The Chennai Super Kings are being dealt another significant blow as star all-rounder and former captain Ravindra Jadeja is likely to be ruled out of the remainder of IPL 2022.

Jadeja missed CSK’s last game, against Delhi Capitals at the DY Patil Stadium, because of a non-revealed injury. Shivam Dube replaced him in the eleven. And now, according to reports in Times Of India, Jadeja is unlikely to take any further part in the competition.

“The CSK camp assessed his injury for the last couple of days but it hasn’t exactly got better,” the TOI report stated, adding that CSK will not take any risk with Jadeja’s injury by fast-tracking him back in the eleven unless he’s completely fit given that CSK have very little chance of qualifying into the playoffs. 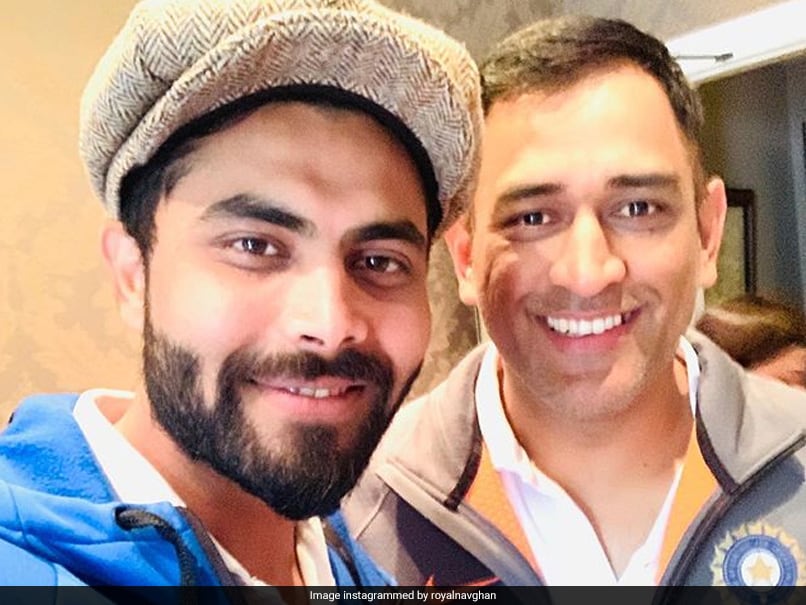 Jadeja suffered an upper-body injury while fielding against RCB. “The CSK camp assessed his injury for the last couple of days but it hasn’t exactly got better. The team management may not risk him any further,” added the report.

They were able to defend it quite comfortably as Moeen Ali bagged a three-wicket haul, Dwayne Bravo, Simarjeet Singh and Mukesh Choudhary picked two wickets each as CSK won the game by a massive margin of 91 runs.

This has helped them keep their playoffs hopes alive: CSK have 8 points in 11 matches and now have a positive run rate. Should they win all their 3 remaining games, which will take them to 14 points, and all other results fall in their favour, they could force a 14-point tie with one or two other teams for the fourth spot.

Speaking of Ravindra Jadeja, the all-rounder is having a forgettable season. First his own disappointing form and his team’s rut saw him step down as the captain, handing the reins back to MS Dhoni after CSK had won just 2 matches in 8 games under Jadeja.

The left-hander hasn’t had the best time on the field, managing 116 runs in 10 innings at a strike rate of 118 and has taken only 5 wickets.

Also Read: Yuvraj Singh Names A SRH Player Who Is Very Much Like Him