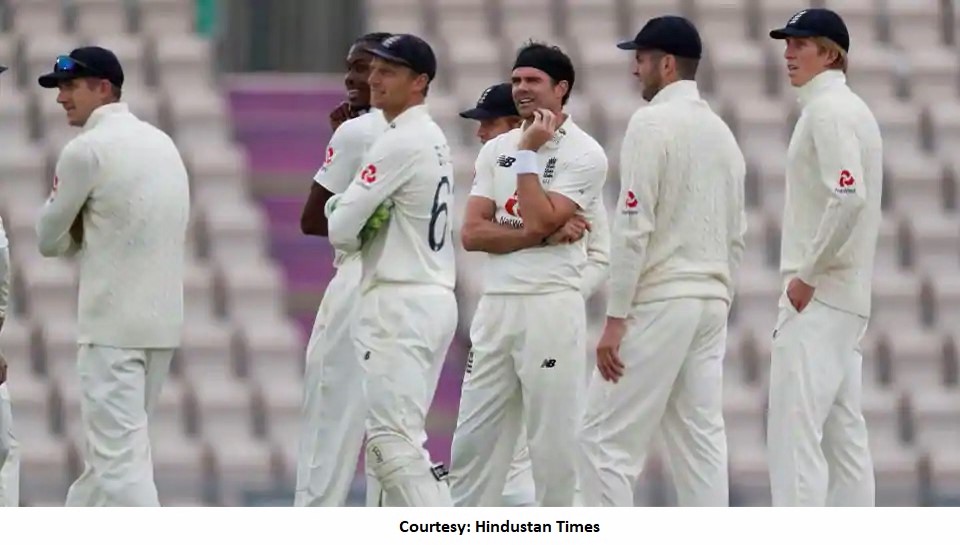 For the first time in the history of English Cricket, two consecutive Test matches will be played on the same ground.

Since 2002, the Old Trafford has proved to be a batting paradise for the home team (England). Not just for English batsman, but even the bowlers have used their home condition to their best potential. Records England’s winning streak on this ground since 2002 was put on a hold by the mighty Australians last year. Since 2002, England had won 9 out of 13 matches with 2 draws and two ending as a losing side.

England: England will be keen to bring back their trio James Anderson, Stuart Broad and Jofra Archer. It will be the first time that these three pace attackers will play together. It will be interesting to see how they perform. We are expecting Jofra Archer to step up and become a key bowler to watch forward. Ben Stokes could have been rested if England had won 2 out of their 2 test matches. With series on stake, England is expected to play with their full-strength team.

West Indies: The West Indies team will again be depending on their bowling department. The team’s batting appears to be weak in front of the experienced England batsmen. A likely replacement for out of form Alzaari Joseph is Raymon Reifer. Shai Hope and John Campbell are yet to show their true colours. We are expecting them to fire in this match.