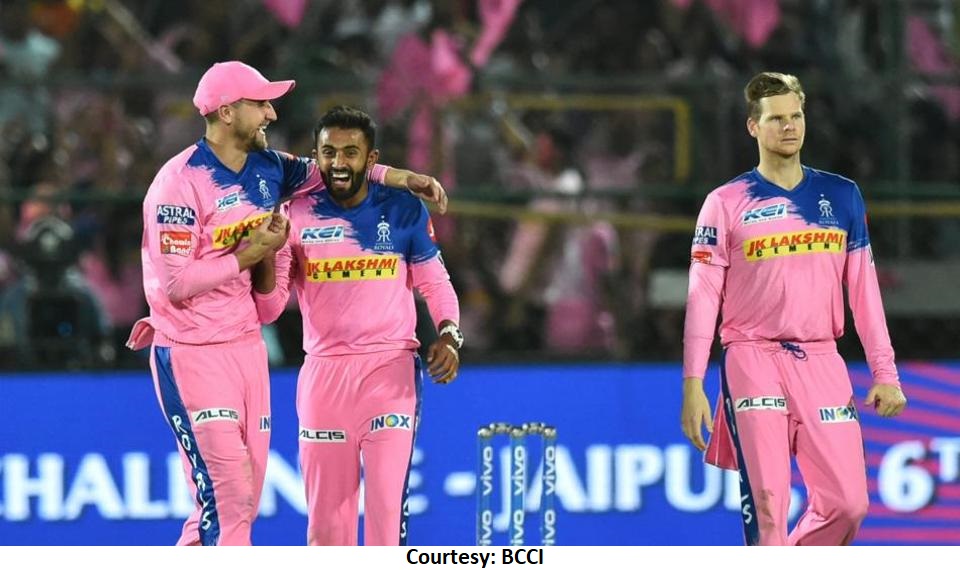 Heading into IPL 2021, Rajasthan Royals have made few shocking changes to their squad. They might be cursing themselves for releasing Ajinkya Rahane last season.

Right from the players to coaches, they are seeking a combination of both young and experienced teammates. The same thinking was reflected in their decision when they released the legendary Steve Smith and also, handed an important position to Kumar Sangakkara.

Analysis of released players from the squad:

It has happened only for the 5th time that management decided to release their captain. To some extent, it was an expected and logical decision as Smith’s performance in Twenty20 on Asian Soil was not up to the mark. He started well in IPL 2020, but he turned down his fortunes by choosing to move down the order.

This was a shocking decision as he was an ideal replacement of Ben Stokes (in case of his injury). Tom brings a lot of power down the order and also capable of completing his bowling quota of four overs.

Oshane wasn’t given enough chances to play in IPL and might have done wonders for his team along with Jofra Archer.

Traded to CSK this year; Royals didn’t provide him enough chances to build his confidence in IPL 2020. Rajasthan Royals traded him to Old Lions Club (CSK) where he might have to deliver under pressure for next two seasons to prove his capabilities.

Analysis of retained players in the squad:

Jaydev hasn’t proved himself worth the IPL money since multiple seasons and was one of the predicted players expected to be released. But the management thought the other way.

The management might have retained him by looking at his potential in domestic season. We are hopeful that this might be the season for Jaydev Unadkat.

Miller wasn’t given any chances in the last season. But this season, we might see David Miller as a permanent middle-order batsman. This year might be a do or die season for him in his IPL career.

Players to target in 2021 IPL Auction

Royals should be looking forward to target:

Royals would be glad if they manage to buy at least three players from the above lot. These players will add the required strength and depth to their depleted side.

Our Playing 11 with Retained Players:

Previously at the G -