No place for Virat Kohli in the all-time best playing XI of Sourav Ganguly? Former Indian captain and batting maestro Virat Kohli is hailed as the modern legend of the game. Ever since he made his debut in 2008, he has achieved numerous records to his name and has gone on to become the poster boy of Indian cricket. He is an inspiration to millions of youngsters, who want to make it big in their lives.

He is third on the list only behind Sachin Tendulkar (100) and Ricky Ponting (71). Though he is currently going through a rough phase in his career, but his records in the cricket world make him one of the greatest to have played this game.

All thanks to his terrific performances in the past and the talent he possesses, he is almost a permanent name in everyone’s all-time greats in cricket. However, his name was left out when BCCI President and former Indian captain Sourav Ganguly picked his playing xi recently. 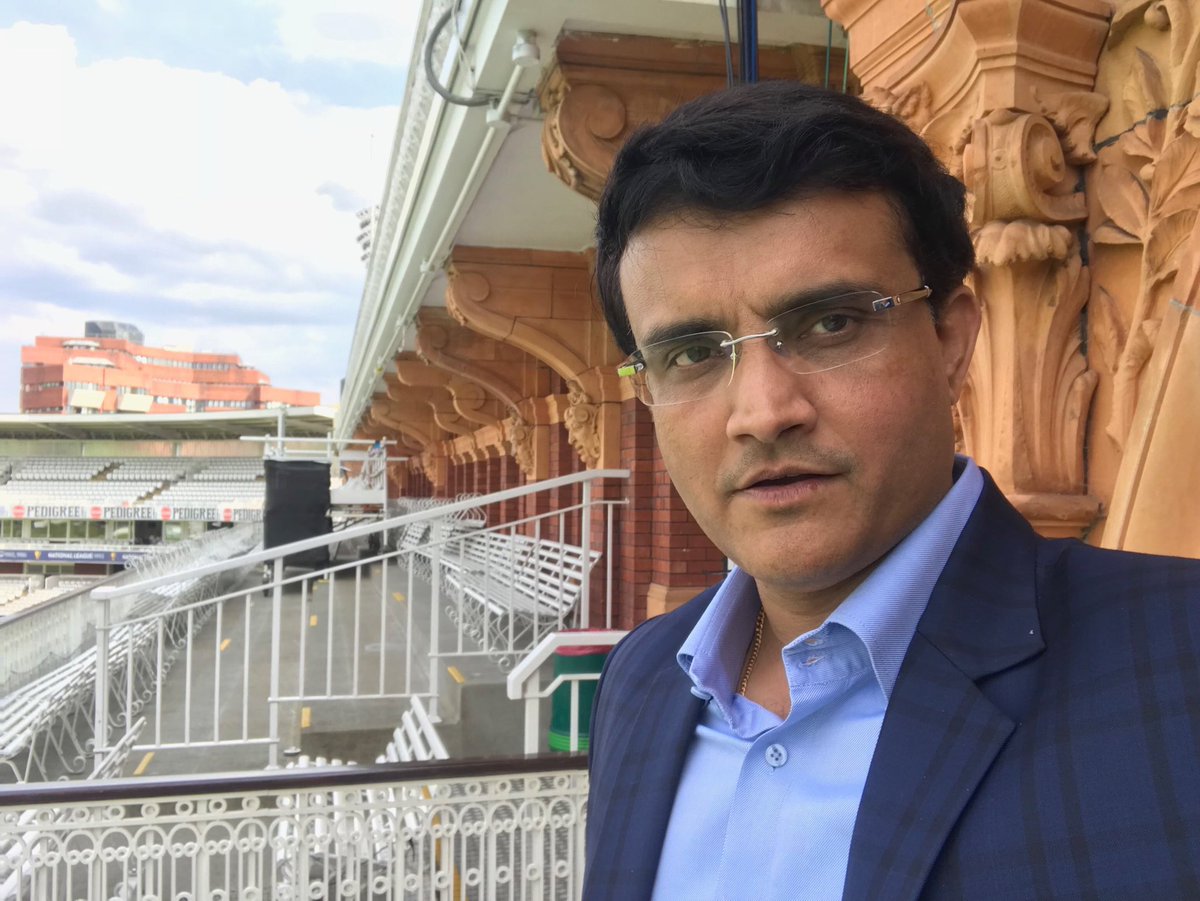 Well, a video shared by the Lord’s Cricket Ground’s official Youtube channel, from 2016, has resurfaced on social media and is going viral. In the video, Sourav Ganguly, who was then a commentator, is asked to choose his all-time playing eleven. In which he ignored Virat Kohli, who was India’s Test captain then and by late 2016 had already established his legacy as one of the best to have ever picked up a bat.

Surprisingly, Ganguly had Ricky Ponting at number 7, although he did mention that he isn’t choosing by the batting order. Ponting was also named as the captain of Ganguly’s side. He completed his playing xi by picking some legendary bowlers including Glenn McGrath, Dale Steyn, Shane Warne, and Muttiah Muralitharan.