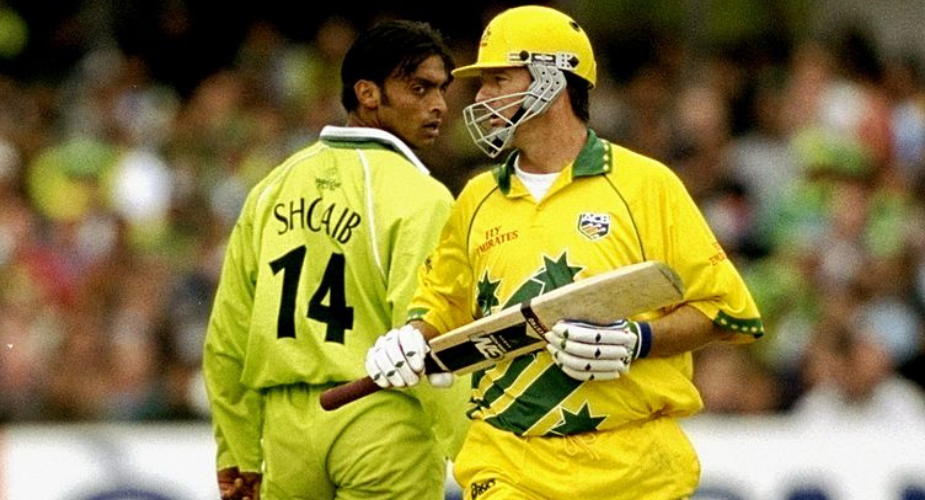 Shoaib Akhtar has revealed how he purposely banged into Steve Waugh’s legs during the 1999 World Cup after the on-field umpire turned down an appeal for what was a seemingly plumb lbw.

The Pakistan speedster was known for his aggression and his run-ins with his rivals throughout his career. Akhtar, who recently stated that he was a “brat” in his playing days besides also mentioning how he had purposely bowled a beamer to MS Dhoni during the Faisalabad Test match in 2006, now talks about an incident from the 1999 50-over World Cup, where he felt like “biting and eating” the umpire after he was denied a wicket.

Talking to Sportskeeda, he said, “At least 30-40 times during my career, I wanted to punch the umpire in the ribs, or wanted to smash the batters on the head with a bat.

Former Pakistan Cricketer @shoaib100mph reveals how he saved himself from match-fixing and also opines on Rishabh Pant’s behaviour during match 34 of IPL 2022.

“During the 1999 World Cup, he [Steve Waugh] was out plumb [but the umpires turned down the appeal]. I was so angry that I went and kicked his leg. He was running, and I dashed into him on purpose. I was very rude with him – he is a great player, but in the heat of the moment – I said ‘You should be ashamed. You are out plumb.’

“Then I looked at Steve Bucknor. I tore into him, saying ‘Have you been sleeping?’ I was so charged up that I felt like hitting someone. I felt like biting and eating him. See, I am so angry while recalling it. But I had to respect the officials and the players. I had to. I have fought with players and batters, but never misbehaved with umpires. You can check my entire career. I have never misbehaved with authorities.”

However, it is worth noting that Akhtar could have mixed up the names of the umpires. Pakistan played Australia twice in the 1999 World Cup, once in the group stage, and then in the final. Rudi Koertzen and Peter Willey were the on-field umpires in the league game between the two sides, which Pakistan won, with Waugh making 49 runs. In the final, Waugh did not come out to bat, so the incident could not have been from the summit clash.