Veteran India off-spinner and former Mumbai Indians stalwart Harbhajan Singh has predicted that Tilak Varma will lead the Mumbai Indians one day. He made his declaration while commentating in the CSK vs MI game at the Wankhede while Varma was batting and taking MI home in the chase.

The chase of 98 runs became tricky when MI lost 4 wickets for 33 runs on a surface that assisted the bowlers. However, Tilak Varma stood tall once again for MI, this time in the absence of the injured Suryakumar Yadav, scoring a calm and risk-free 34 off 32 balls in a crucial partnership with Hrithik Shokeen with Tim David smacked a couple of sixes to take MI over the line and knock CSK out of the playoff race.

What a thriller Thank you to all the fans for cheering us on right till the end @mipaltan pic.twitter.com/cqKe708QS5

19-year-old Tilak Varma‘s maturity and game awareness has impressed everyone this season. In a fallible Mumbai batting line-up, the youngster has stood out and carried them on a number of occasions.

He’s made such a mark on Harbhajan Singh that the former off-spinner is certain of Varma leading MI in the future.

“The thing is right. He has the potential, and we will see him play for Mumbai Indians for many years to come. Tilak alongside David too. I think Tilak will be the future captain for Mumbai Indians,” Harbhajan Singh said during commentary.

Tilak Varma is going to be an all-format player for India: Rohit Sharma 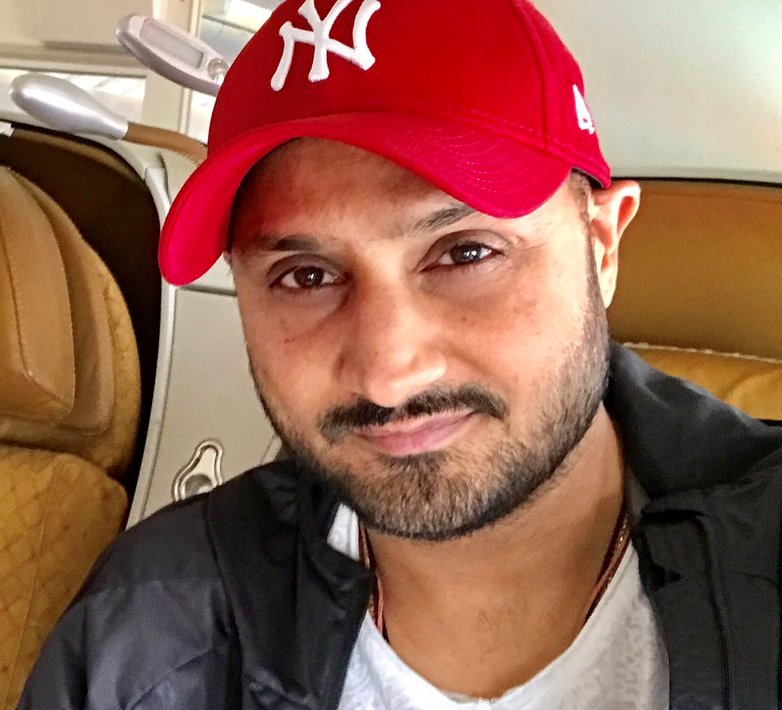 Influenced by Varma’s maturity, temperament and technique Rohit Sharma even went on to say that the youngster will soon be an all-format player for India!

“He’s been brilliant playing for the first year. Having such a calm head is never easy and in my opinion, I feel he’s going to be an all-format player for India pretty soon. He’s got the technique, he’s got the temperament, which is the most important thing when you play at the highest level,” Rohit said after the game.

“So, I think a lot of things are looking bright for him and there is hunger.
When you speak to him, there’s hunger to do well and finish games and have some success as well. I think he’s on the right path; he just needs to keep growing and see how he can improve and get better as a player.”

Also Read: Here’s How Much Brendon McCullum Will Earn As England’s Head Coach