Renowned commentator Harsha Bhogle summed up Jonny Bairstow‘s thunderous knock versus Royal Challengers Bangalore in his special tweet. The Englishman smoked 66 runs off 29 balls, at a towering strike rate of 227; his innings included 4 fours and 7 sixes, most of them targetting on the short side of the Brabourne.

The Punjab Kings opener was at his best for the first time in the IPL 2022 as he tore into the RCB bowlers on Friday evening. In a do-or-die match for Punjab, Bairstow gave his side a blistering start and absolutely smashed the leather out of the ball.

Bairstow’s assault started as early as in the first over, bowled by Glenn Maxwell. Introduced as a match-up for Shikhar Dhawan, Maxwell was lofted down the ground for a six by Bairstow.

The right-hander then tore into his Ashes rival, Josh Hazlewood, slamming the Australian seamer for two sixes and two fours; his ability to perhaps premeditate the hard and short lengths from Hazlewood stood out as he clattered him with disdainful pull shots. Another pull six by Bairstow came off a short ball from Siraj.

Dhawan’s dismissal at the other end didn’t have any effect on Bairstow’s gung-ho approach; in fact, he thumped down even harder. The last over of the powerplay, became a nightmare for Siraj as Bairstow took a full toll of the out of form seamer, whacking him for three sixes and a boundary in a forgettable 23-run over; Siraj wasn’t given any over after that having leaked 36 in 2 overs.

With the last six of Siraj’s over, Bairstow brought up his fifty in just 22 balls in what was a very typical Jonny Bairstow T20 knock. PBKS raced to 83/3 at the end of the powerplay and Bairstow had put PBKS in command, setting up the platform for Livingstone to take the total over 200. 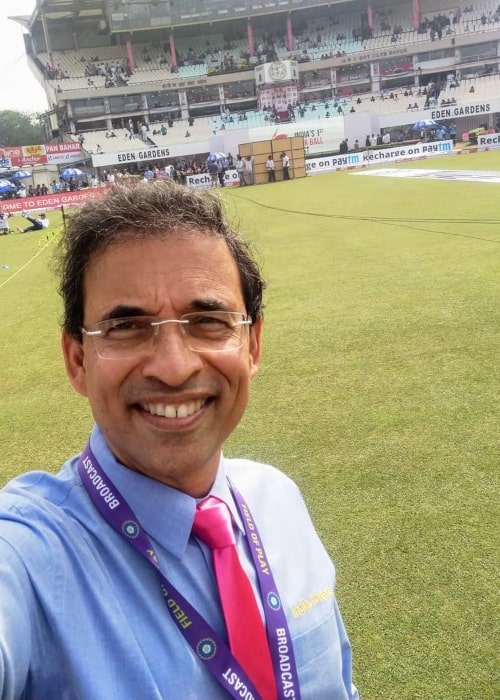 Harsha Bhogle said that this Jonny Bairstow innings exemplified Punjab Kings’ mantra of keep hitting and keep hitting. It also helped Bairstow that this is the same modus operandi of the England white-ball side.

“Bairstow’s 66(29) is such a typical #PunjabKings innings. Keep going, keep taking chances and back the rest of the batting to do the same,” Harsha Bhogle tweeted.

Bairstow’s 66(29) is such a typical #PunjabKings innings. Keep going, keep taking chances and back the rest of the batting to do the same.