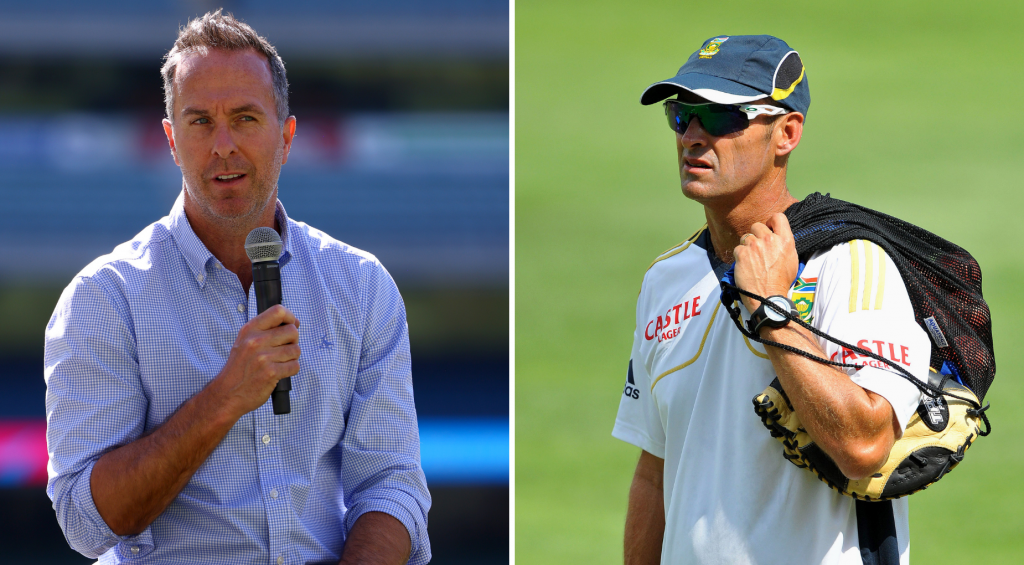 Michael Vaughan has questioned the ECB’s decision not to bring in Gary Kirsten as England’s men’s Test head coach and wondered if Brendon McCullum has the “credentials and experience” to helm the Test team.

McCullum was appointed as England’s men’s Test head coach on Thursday, with the former New Zealand opener taking over from Chris Silverwood, who was axed earlier this year following England’s 4-0 Ashes defeat. McCullum pipped strong contender Kirsten for the job and will join the set-up after the 2022 Indian Premier League, where he is currently in charge of Kolkata Knight Riders, a role he will leave at the conclusion of their campaign. He does not have any prior experience coaching an international team, though he has overseen sides in franchise cricket.

Kirsten applied for the England job in 2019 but missed out after ECB opted to promote Silverwood, who had been the bowling coach under Trevor Bayliss. The South African later called the application process “weird”, revealing that he didn’t realise that “they were thinking of him [Silverwood] very seriously”.

This time around, Kirsten expressed his interest in the vacant role on several occasions, with him at one stage reported to be the ECB’s preferred candidate for the role, before once again being passed over. Vaughan, writing in The Telegraph, has expressed his surprise at England not considering Kirsten for the second time. “If English cricket has overlooked someone like Gary Kirsten for a second time I do find it incredibly bizarre. I don’t see how we have made that call twice. He is the perfect mentor, thinker and culture driver who has done it before and has the t-shirt. What England have gone for in Brendon is exciting and a big name, but it is a big risk as well.”

The former England captain pointed to McCullum’s similarities to new Test captain Ben Stokes as something which could carry a risk of encouraging of adopting a “one-dimensional” approach under them. The Kiwi wicketkeeper was known for his attacking batting in Test cricket and has the record of scoring the fastest hundred in the format, off 54 balls, which came against Australia in 2016, and encouraged his New Zealand side to follow in his lead.

“If you have two people who are too similar, too gung-ho, the team can become too attacking and one dimensional,” Vaughan said. “‘Everything is perfect, everything is strong and great’. Now and then, however, you need a voice that is adding a bit of pessimism to challenge that mindset.

“We know the kind of player Brendon McCullum was and Ben Stokes is now. The perception of Brendon is that he is attacking, flamboyant, risky, a gambler and a bit of a lad. What is our impression of Ben? Exactly the same.”

Vaughan cautioned England against opting for a gung-ho approach, instead encouraging them to stick to old-fashioned principles until their results improved.

“Test cricket is about who can play long, disciplined periods of cricket and bore the opposition out,” he said. “We now have in charge of the England Test team two cricketers who do not want to play long periods of boring Test match cricket. The best teams in the world in Test cricket are the ones who can come through the difficult times and seize the moment to win or recognise the crucial hour in the Test.

“I am all for attacking play and being aggressive but I don’t think this England Test team is in a position to play that way at the moment. They have to take small steps first, get used to playing long hard periods of Test cricket and then in time, if you get a group of players with a lot of confidence, they can play more flamboyantly. They need a bit of ‘backs to the walls’ stuff first. I hope Brendon can drive that.”