Pat Cummins to miss the rest of the IPL 2022 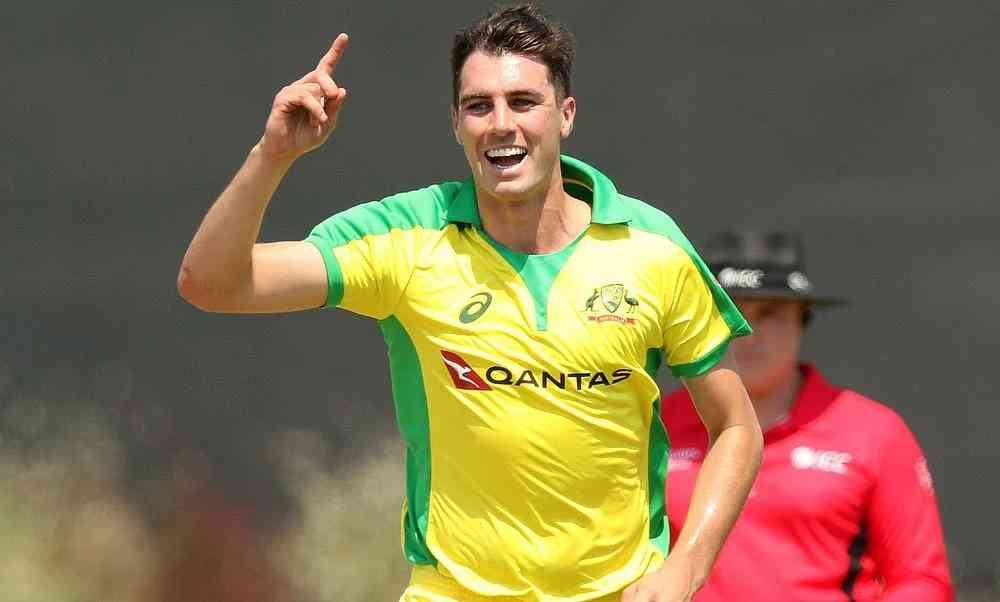 Pat Cummins to miss the rest of the IPL 2022 owing to a hip injury, which led him to go to Sydney for rehabilitation.

Australian test skipper and the spearhead of the KKR bowling line up to miss the rest of the IPL 2022 due to a hip injury, the KKR management confirmed the injury on Friday.

Pat Cummins was bought by Kolkata Knight Riders in the 2022 IPL mega auction for a whopping amount of INR 7.25 Cr. Having played 5 matches for the franchise, the right-hand bowler grabbed 7 wickets and with the bat made 63 runs. His best bowling and batting performance came against Mumbai Indians, 3 for 22 runs with the ball and a blistering knock of 56* of 15 balls, which saw the joint-fastest fifty in the IPL history (14 balls).

Cummins decided to go home as Australia has got a hectic schedule ahead of the Sri Lanka tour followed by the T20 World Cup at home.  The ace bowler contributes equally in all three formats for Australia.

Cummins came to the IPL straight after the conclusion of the Pakistan test series, which occurred in Pakistan after 24 years. Cummins finished the series as the joint highest wicket taker, having 12 wickets in 3 matches.

Catching Kohli: The Records Still In Sight For Jos Buttler In IPL 2022