Delhi Capitals (DC) head coach Ricky Ponting congratulated Shreyas Iyer as he received his maiden Test cap on the morning of his debut against New Zealand last November in Kanpur.

Australian legend Ricky Ponting has worked at close quarters with Shreyas Iyer at the Delhi Capitals franchise since 2018. Indeed, it was the captain-coach pair of Shreyas and Ricky that marched the franchise to their maiden IPL final in 2020, where, however, they lost to Mumbai Indians in the final. 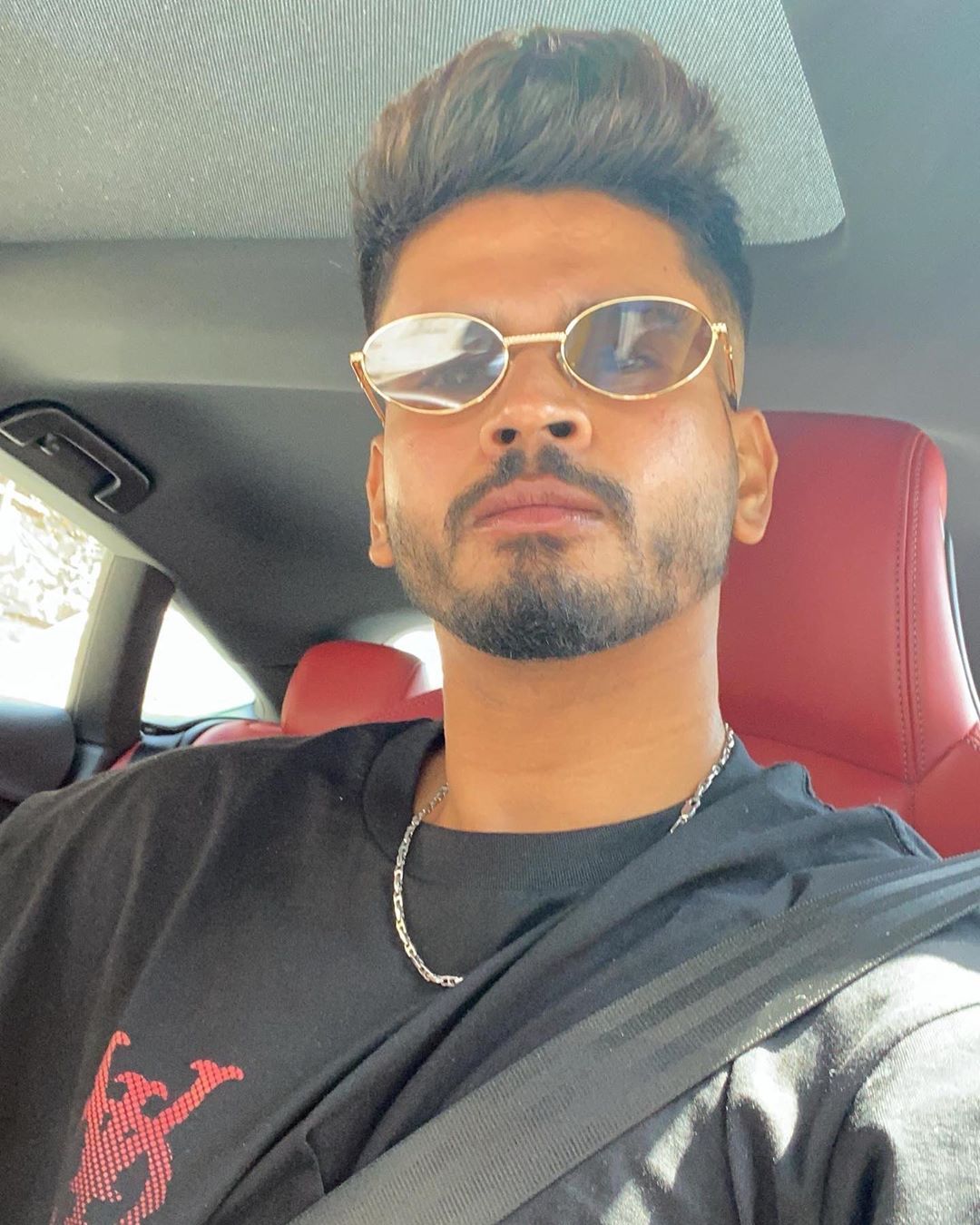 The Capitals emerged as one of the most consistent teams in the previous IPL cycle, with Shreyas Iyer playing a crucial role as a skipper and as a batsman. However, Iyer is not with the Capitals anymore as the franchise decided to retain Rishabh Pant as their captain ahead of IPL 2022 and Iyer was bought by KKR in the mega-auction. Shreyas Iyer got emotional upon receiving his maiden Test cap from none other than India’s great batsman Sunil Gavaskar, before the start of play in Kanpur. After receiving the cap from the legend himself, an emotional Iyer kissed the cap.

After watching Iyer making his debut in the longest format of the game, Ricky Ponting took to his social media and showered praises on his ward.

Ponting quoted the BCCI video of Iyer’s debut cap ceremony on Twitter and wrote: “Having seen all the work you’ve put in over the last few years, very well deserved and only the beginning for you mate. Proud of you @ShreyasIyer15.”

Having seen all the work you’ve put in over the last few years, very well deserved and only the beginning for you mate. Proud of you @ShreyasIyer15. https://t.co/Tnb3xZNXhX