When Suresh Raina Made A Special Request To The BCCI After Going Unsold: Among the many talked about events at the IPL 2022 mega-auction, the one which left everyone shocked was IPL stalwart Suresh Raina going unsold and the Chennai Super Kings not even putting up a single bid for their all-time leading run-scorer.

After not being retained by CSK ahead of the mega-auction, Raina didn’t find any buyers even at his base price, which was 2 crore. However, one may argue, as big this news was, it wasn’t all that shocking considering Raina had lost his form and his numbers had nosedived significantly. 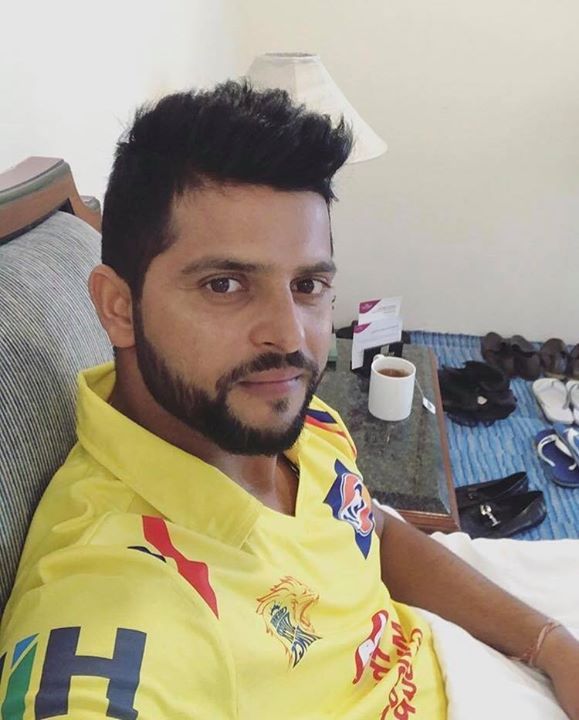 The southpaw had scored over 350 runs in each season from 2008 to 2019 and was a bank for CSK in the batting department. But, he pulled out of the IPL 2020 on personal grounds and then flopped in the IPL 2021 – managing only 160 runs in 12 matches at 17 while striking at 125 before he got injured and was replaced by Robin Uthappa.

After the auction snub, Raina put out a request to the BCCI, asking the board to allow its cricketers who are not contracted with the board or in the IPL to play in other franchise leagues. In the current rule for men’s cricketers, only those who have retired from Indian cricket – international, IPL, and domestic – will be allowed to play in leagues outside India.

“I hope that BCCI plans something with franchise leagues that whoever player is not in contract with the BCCI, then he should be allowed to play in leagues outside India. I feel there are many quality players who can learn a lot from playing outside. Whichever league – you can allow us two leagues where the BCCI can tell us to play there since we are not in any IPL team, or in the international team,” Raina had said then in a YouTube video.

The 2011 World Cup winner explained that players who are not playing cricket in India – IPL or domestic – don’t have a plan B after not being picked in the IPL auction. Hence, he believes, that playing in tournaments such as CPL or BBL will help such players with some vital game time and learning.

“If we play quality cricket in say CPL or Big Bash to get ready. You can look at many overseas players make comeback in their national side after IPL performances. But if we are neglected, we don’t have any plan B,” the former India batsman explained.

Raina is the fifth-leading run-scorer in the IPL history with 5528 runs, scored at an average of 32 and strike rate of 136. He has hit 1 century and 39 fifties in his sparkling IPL career while lifting the trophy four times with CSK. Suresh Raina now is part of Star Sports’ Hindi commentary panel for the IPL 2022.