Legendary Pakistan fast bowler Wasim Akram had cited making IPL the priority instead of international cricket as one of the key reasons for India’s disappointing show at the T20 World Cup in the UAE last year.

After suffering a humbling 10-wicket defeat by the hands of arch-rivals Pakistan, the Men In Blue then were downed comfortably by Kane Williamson’s New Zealand by 8 wickets. After being left reeling at 48/4 with all the top four back in the hut, India managed only 110 runs in 20 overs which the Kiwis chased down with ease. 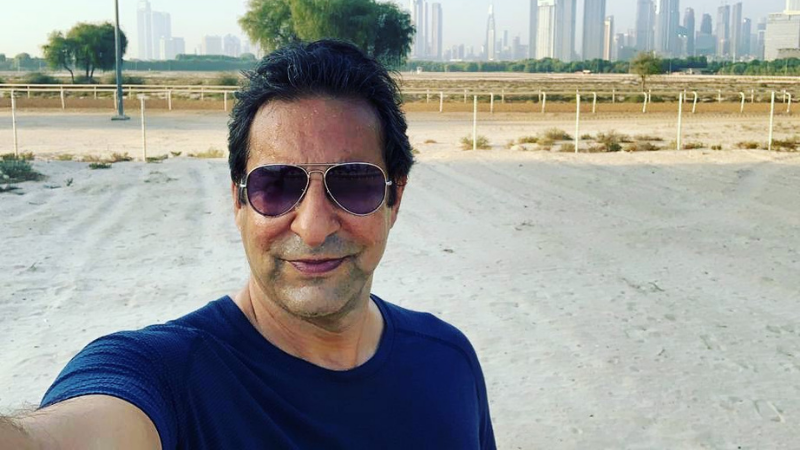 Last year, while speaking after India’s loss to New Zealand, Wasim Akram pointed out that India’s last T20I series with all the seniors and at full strength came in March against England before the IPL.

The players played the entire first half of IPL 2021, before the tournament was suspended, and flew to England for Test matches. In the meanwhile, a second-string team was sent to Sri Lanka for 3 ODIs and 3 T20Is.

Wasim Akram said that facing international teams will only prepare players for events like T20 World Cups and not the IPL.

“India last played a limited-overs series with all the senior players in March. Now we are in November. So that shows they are not taking those international series seriously. They think playing the IPL is enough. You play as much league cricket in the world that you want. While playing league cricket, you will find one or two good bowlers in the opposition. In international cricket, you will face all five good bowlers,” Wasim Akram had said last year.

After twin losses to Pakistan and New Zealand, India managed to pull things back with three straight wins over Afghanistan, Scotland and Namibia. However, that wasn’t enough as Pakistan clean swept the group stage and New Zealand lost only one match as both proceeded into the semi-finals while India suffered an embarrassing group-stage exit.