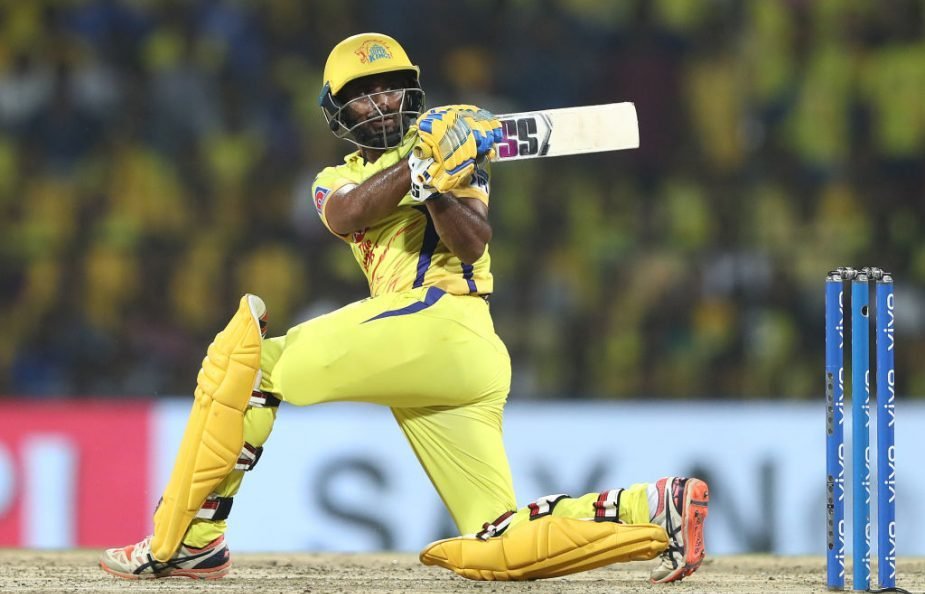 Ambati Rayudu caused confusion on Saturday after posting and then deleting a tweet that said that the 2022 IPL was to be his final season playing in the tournament.

In a tweet, the Chennai Super Kings batter wrote: “I am happy to announce that this will be my last ipl. I have had a wonderful time playing it and being a part of 2 great teams for 13 years. Would love to sincerely thank Mumbai Indians and Csk for the wonderful journey.”

But the tweet was later deleted, and CSK CEO Kasi Viswanathan told Sportstar: “I spoke to him and he is not retiring. He was disappointed with his performance and that’s why he might have put out that tweet. But he has deleted it and he is definitely not retiring.”

Rayudu has played 12 matches in this year’s IPL, hitting 271 runs at an average of 27.1 and strike rate of 124.31. The 36-year-old has won the tournament five times, on three occasions with Mumbai Indians and twice more recently with CSK.

After being left out of India’s World Cup squad in 2019, Rayudu announced his retirement from all cricket that July before reversing his decision two months later to continue playing domestic cricket.

Defending champions CSK are currently second-bottom on the IPL table, having won four of their 12 matches so far this season. Their next fixture is against Gujarat Titans on Sunday.