Faf du Plessis Finally Speaks On Virat Kohli’s Form In IPL 2022: Virat Kohli’s nightmarish season has continued he registered yet another low score – though not a golden duck this time – against the Punjab Kings. Kohli was dismissed for 20 runs off 14 balls, and he looked good with some shots in his short stay, however, couldn’t carry on for much.

In a big chase of 210, Kohli, coming off a golden duck vs SRH, started off positively, driving and flicking Arshdeep Singh for a couple of fours before smashing Harpreet Brar for a six. It felt that finally, the beast mode of Kohli we know will turn up to take the chase head-on. However, those feelings were soon busted out by Kagiso Rabada. 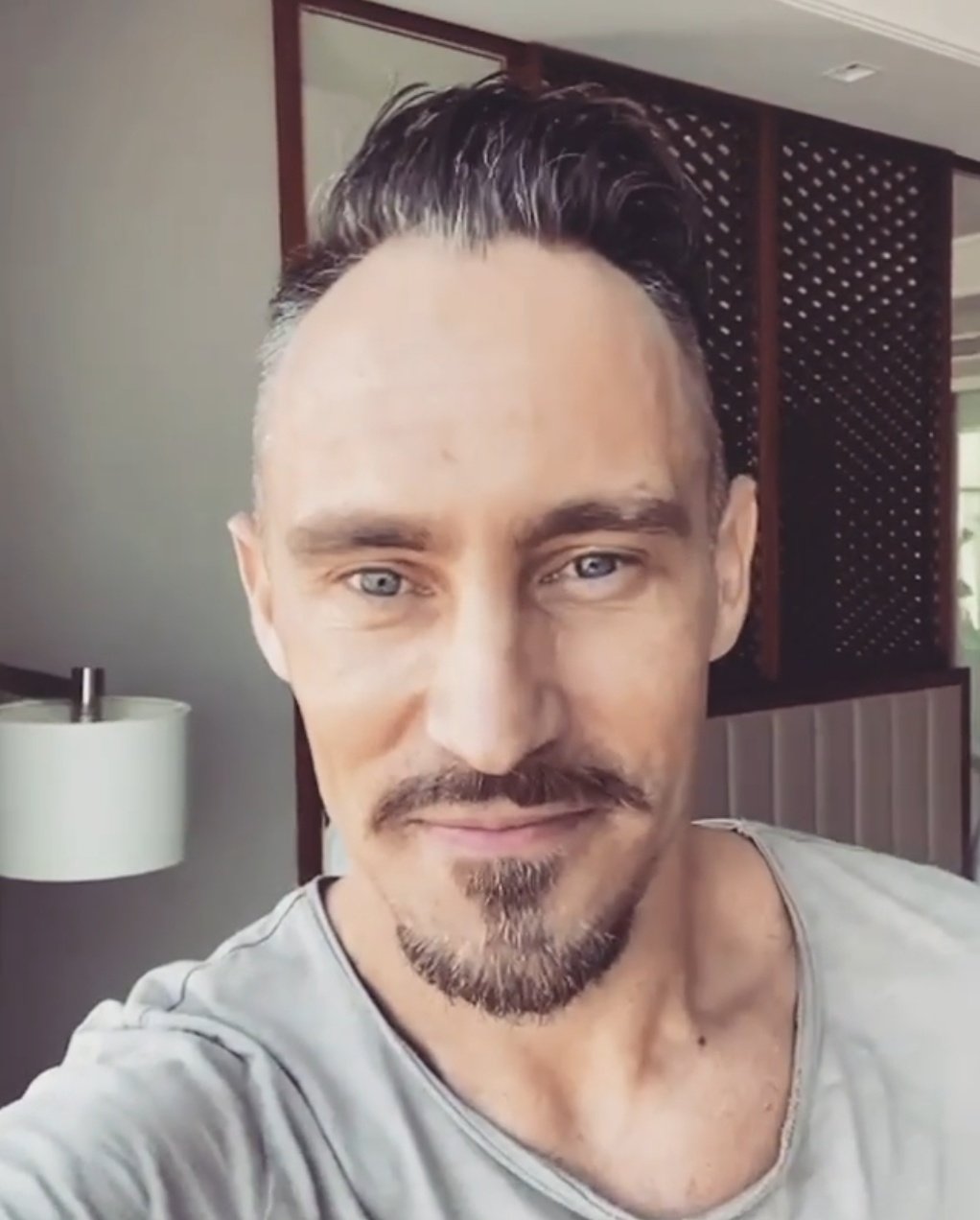 Kohli could also blame a bit of his luck though, as a hard length ball from Rabada under-brushed his glove and hit his thigh pad and lobbed straight to the short fine leg fielder. Kohli’s rut has continued for long now.

But RCB skipper Faf du Plessis said that the former captain is taking this rut in a “lighter side” and getting out in every which way possible. He asserted that bad form happens to all players and that Kohli even played a few good shots tonight.

“He (Kohli) is seeing the lighter side of it, every single way that you can possibly get out, is happening to him. That’s how the game works. All you can do is to keep trying hard, work hard and stay positive. He played some good shots tonight, obviously would want him to carry on. Bad patches happen to all of us, he’s taken it in the right note,” Faf du Plessis said in the post-match ceremony.

Now, after 13 innings Kohli still averages below 20 – 19.66 – at a strike rate of 113; as many as six other RCB batters average better than the former captain. Kohli has bagged three golden ducks and 6 single-digit scores; his only fifty of the season so far came at a poor strike rate of 109.

RCB suffered a massive 54-run defeat and their playoff chances have nosedives significantly because of this big margin of loss. RCB have 14 points in 13 matches but their NRR has slipped down to -0.323 and now their playoff fate is not totally in their hands as even if they win their last game, they could still be knocked out.