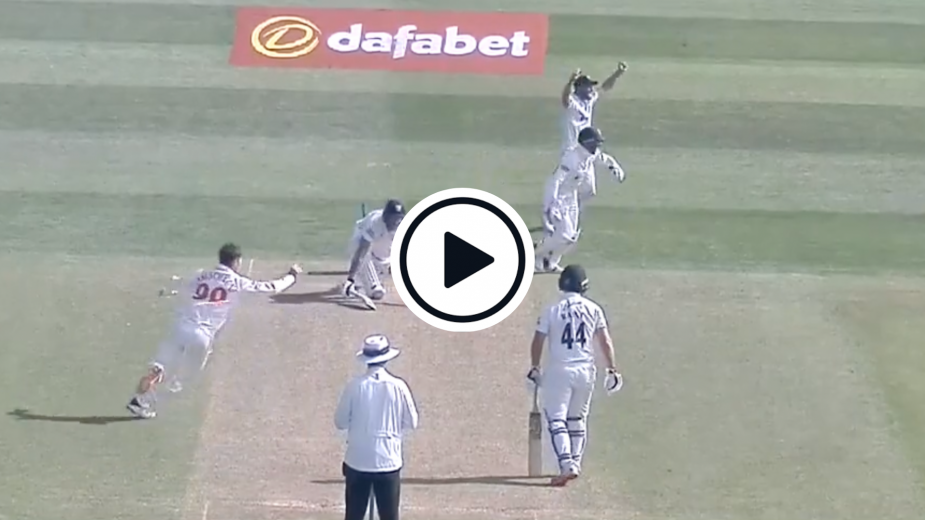 Glamorgan’s clash with Durham brought on a contest between Australia’s Labuschagne and England’s new Test captain, and it was the No.1-ranked Test batter in the world who tasted success – with the ball.

Batting in Durham’s second innings, Stokes was on 26 when Labuschagne, bowling leg-spin, tossed up the ball outside off stump and lured the all-rounder forward. Stokes failed to make contact with the ball as he attempted a drive, and quick hands from Chris Cooke with the gloves saw the left-hander stumped.

Durham were eventually bowled out for 244, giving Glamorgan a target of 191. Earlier in the match, Stokes had continued his build-up to the international summer by top-scoring in Durham’s first innings with a 110-ball 82.

Labuschagne, on the other hand, fell for 17 in Glamorgan’s first innings but finished with tidy figures of 3-35 in Durham’s second innings.