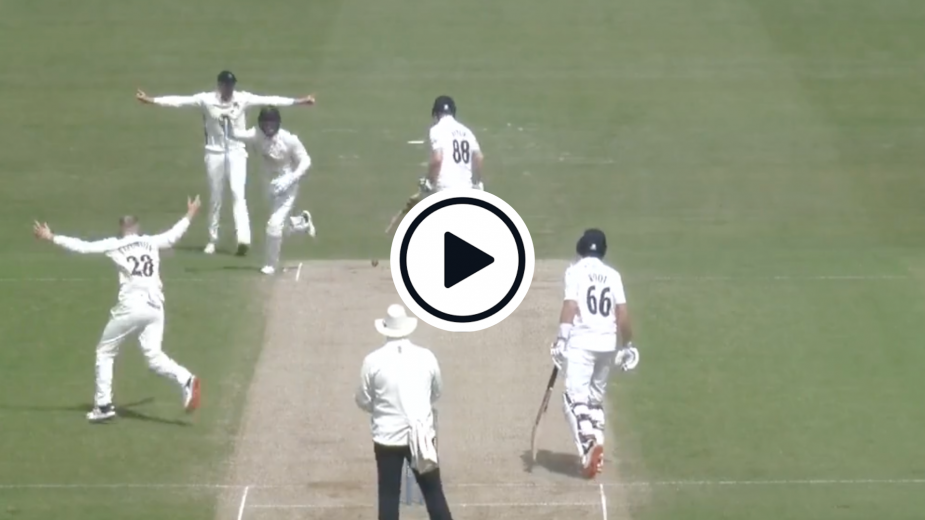 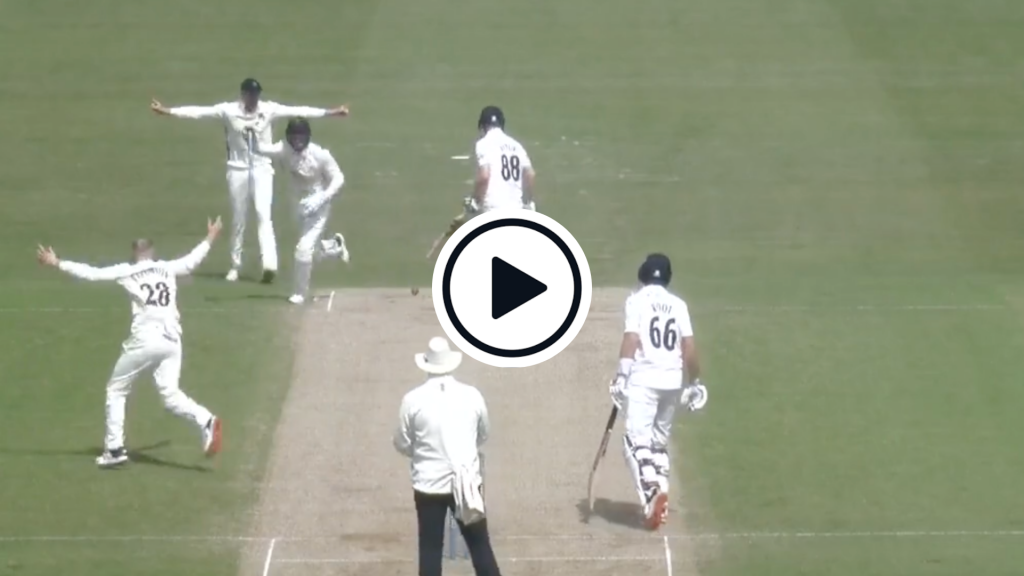 Watch: Matt Parkinson delivered the key wicket of Harry Brook in the Roses clash on Saturday.

Yorkshire, playing host to Lancashire at Headingley, were reduced to 68-4 on the third morning of the County Championship fixture. The fourth dismissal, that of George Hill by James Anderson, brought the in-form Brook to the crease.

Brook was averaging an astonishing 158.75 in this year’s Championship heading into the innings, having crossed fifty in each of his six previous knocks. He joined former England Test captain Joe Root at the crease and together the pair led a recovery, putting on 66 for the fifth wicket.

The 23-year-old dominated the stand, hitting 41 off just 33 balls. He seemed set to continue his purple patch, but Lancashire leg-spinner Parkinson intervened spectacularly.

Giving the ball flight, the bowler lured Brook forward and beat the defence to hit the stumps.

Harry Brook is out for the first time this season before reaching fifty – Matt Parkinson has worked his magic again. #CountyCricket2022pic.twitter.com/sUxyfzXqSY