Rajat Patidar broke the internet with his scintillating ball-hitting display on Wednesday night at the iconic Eden Gardens, smashing 112 unbeaten runs off 54 balls in the Eliminator against the Lucknow Super Giants, propelling Royal Challengers Bangalore to the Qualifier 2, one step closer to the IPL 2022 final. 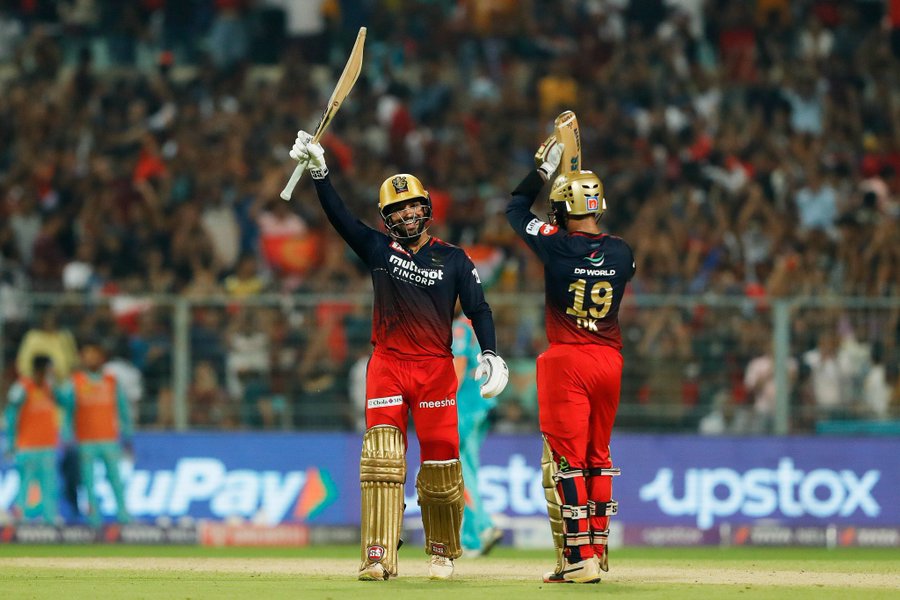 One of the most fascinating, and talking points since last night has been the fact that Patidar had indeed gone unsold in the IPL 2022 mega-auction. Fans might remember him playing for RCB last year, but even the franchise didn’t put a bid on his base price of 20 lakh in the February mega-auction. RCB then roped him as a replacement for the injured Luvnith Sisodia.

Speaking about his journey, Patidar had started off as a fast bowler and then an off-spinner but a knee injury made him drop bowling and focus more on batting and even batted at number 11 in under-19 cricket. 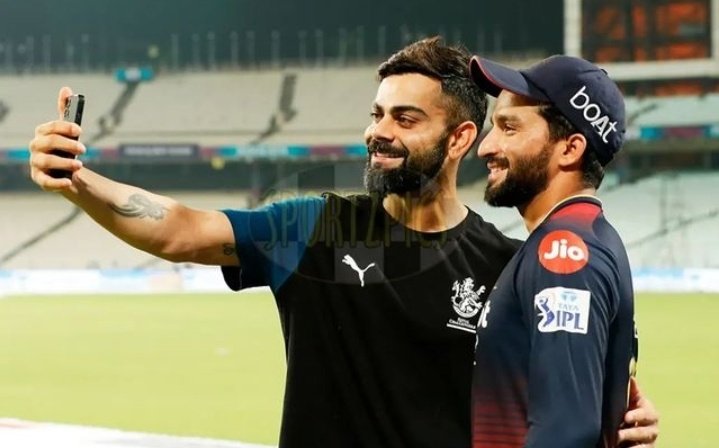 Until last year, before his IPL debut, Rajat Patidar had already become a key member of the Madhya Pradesh domestic team. On his Ranji debut in 2015, Patidar struck a debut century vs Baroda and didn’t look back from thereon.

In 39 first-class matches, the right-hander has scored 2588 runs at an average of 40, including 7 tons and 14 fifties. He averages 34 at a strike rate of 94 in List-A cricket, and 34 and 142 in T20 cricket in 38 short-format matches having made his debut in 2018. Patidar has mostly played the role of a lower-order batsman in T20 cricket, and his hundred for RCB vs LSG was in fact his maiden T20 century.