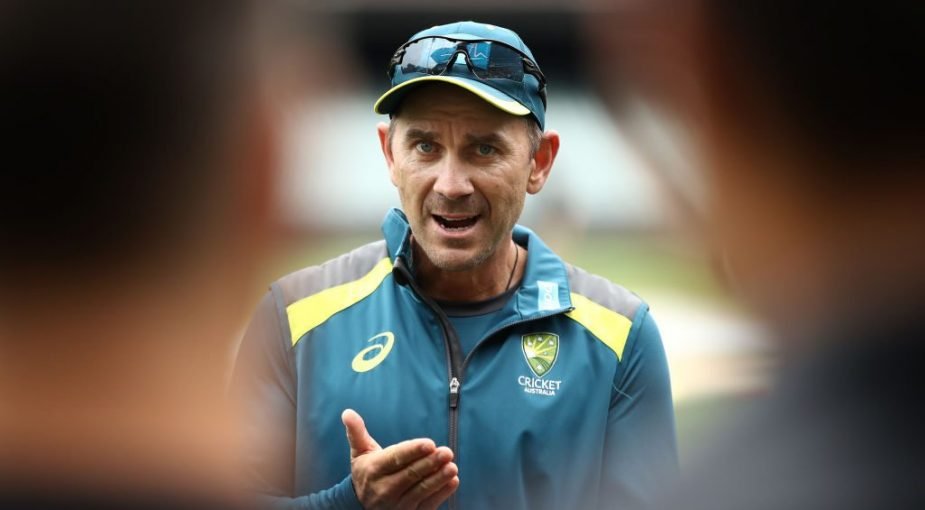 Former Australia men’s coach Justin Langer has disclosed parts of an animated conversation between himself and interim Cricket Australia chairman Richard Freudenstein that took place after his departure from his Australia coaching job earlier this year.

In February, Langer chose not to sign a six-month contract extension, resigning as head coach. He’d been hoping for a multi-year deal, with his previous agreement scheduled to end in June 2022.

While attending a Chamber of Commerce and Industry WA event in Perth on Wednesday, the 51-year-old recounted an abrasive exchange he had with Freudenstein just days after his resignation was accepted.

“The first thing he said to me was: ‘It must make you feel so good that all your mates are supporting you in the media,’” Langer opened.

Despite overseeing Australia’s Australia’s T20 World Cup and Ashes win over the winter, Langer faced some criticism over his style of leadership. This prompted teammates of the former Australia opener to come to his aid. Adam Gilchrist told Fox Sports Australia that Langer is a “person of the highest quality”, while the late Shane Warne branded Cricket Australia an “absolute disgrace” for their handling of the coach on the Follow-On podcast.

“Ironically, the last six months of my coaching career were the most enjoyable period of 12 years of coaching,” Langer added. “Not only did we win everything, but I had the energy, and I had focus, and I was happy – besides the bull**** politics.”