KL Rahul Wrote An Emotional Note For His LSG Family

KL Rahul Wrote An Emotional Note For His LSG Family: Lucknow Super Giants’ journey in the ongoing 2022 edition of the Indian Premier League came to an end yesterday after Royal Challengers Bangalore defeated them by 14 runs at the Eden Gardens in Kolkata.

Chasing a huge total of 208 runs, LSG showed immense fighting spirit but ended on 196/3. Despite coming close to the target, a few tight overs in the end by Harshal Patel and Josh Hazlewood crushed the hopes of KL Rahul and his squad.

The LSG captain led the charge for his franchise but he couldn’t get his side over the line. He played a good knock of 79(58) but it was not enough to take the team over the line and as a result, the team was knocked out of the race for the IPL 2022 title win and all the dreams of the captain and the fans washed away in one second. 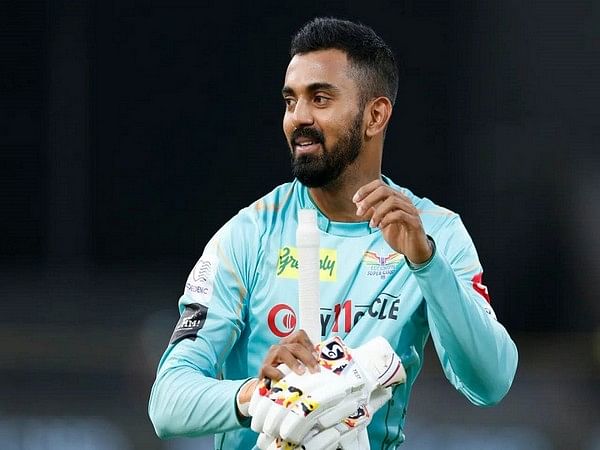 Meanwhile, as the journey of KL Rahul in IPL 2022 came to an end, he took to his social media and shared an emotional note for his Lucknow Super Giants’ family as a ‘special first season’ came to an end. He expressed gratitude towards the owner of his side, support side, and team management. He also thanked his fans for their love and support. He wrote:

“(1/2) Inspiration all around me. A special first season comes to an end. Not the way we wanted, but we gave it absolutely everything till the very end. Thank you to the LSG family. To all our support staff, team management and Dr. Goenka. (2/2) Lastly, thank you to our fans for all the love you’ve shown us over our first season. We’ll be back ”

(2/2) Lastly, thank you to our fans for all the love you’ve shown us over our first season.

After the game last night, KL Rahul talked about how his team finished in the top four in their maiden season. He said: “We’ll take back a lot of positives. It’s a new franchise. We’ve made a lot of mistakes, every team does that. Have to try and come back stronger. It’s a young team. They’ll learn from their mistakes, go back home and try and be better players.”