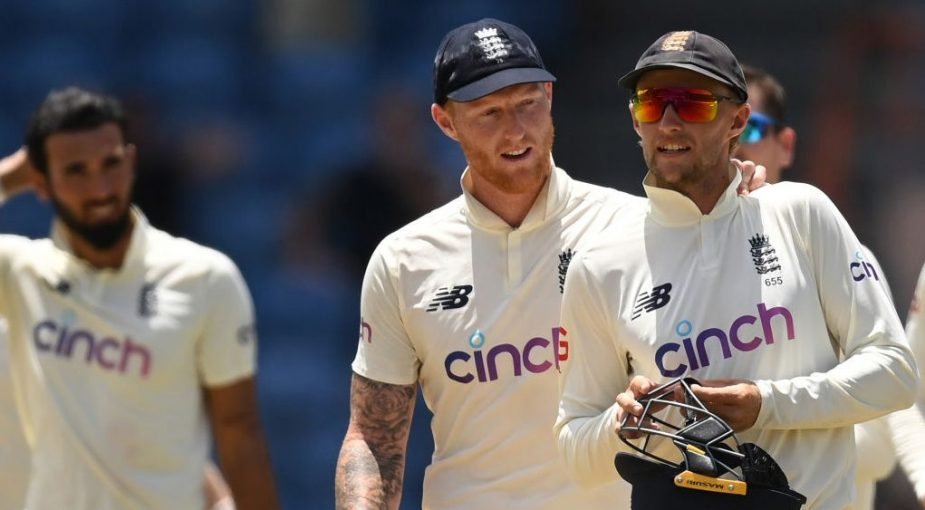 England take on New Zealand in a three-match Test series that will be part of the World Test Championship – here’s the complete England squad, along with team news and injury replacement updates for the ENG v NZ 2022 series.

England herald their new era under coach Brendon McCullum and captain Ben Stokes with the home assignment against New Zealand. The Kiwis will be bolstered by the return of skipper Kane Williamson, who is yet to play a Test in 2022.

Ahead of the first Test, the touring New Zealand side faced off against Sussex in a tour match at Hove, which ended in a draw. New Zealand then lined up against First-Class Counties XI, led by Dom Sibley, with Tom Latham leading the Kiwi side.

England’s squad marked the return of some popular names, including the prolific bowling duo of James Anderson and Stuart Broad, who weren’t part of the touring team to the Caribbean earlier this year. Harry Brook and Matthew Potts have been handed their maiden call-ups: Brook has been in stunning form with the bat, averaging 140 in the County Championship so far, while Potts currently leads the wickets charts in Division Two. Brook, PCA Young Player of the Year for 2021, had earned his T20I cap earlier this year against West Indies.

England have so far named their squad for the first two Tests, to be held at Lord’s and Nottingham respectively. England have been afflicted by a number of injuries to its quicks: Chris Woakes, Saqib Mahmood, Sam Curran, Ollie Robinson, Matt Fisher, Olly Stone, Mark Wood, and Jofra Archer are all out due for varying periods.