Arguably the greatest ever batsman to have graced the IPL, AB de Villiers recently confirmed that he will return back to the Royal Challengers Bangalore setup, albeit not as a player but in some other capacity.

The former South African skipper who had retired from international cricket in 2018 had announced his retirement from all forms of the game last year, after another failed attempt to clinch the IPL trophy.

In one of the recent videos by RCB, Virat Kohli, de Villiers close mate and former RCB captain, had hinted that de Villiers could join the franchise next year. Adding to it, ABD said, “I am glad to hear Virat confirmed it. To be honest, we haven’t decided on anything yet. I will definitely be around IPL next year. I am not sure in what capacity but I am missing getting back there.

Meanwhile, during his time after as a cricketer, de Villiers has been busy representing the Rest of the World team against Team USA led by Fred Couples in the inaugural Icons Series golf event from June 30 to July 1 in Jersey. There, he will also be joined by former World No. 1 and three-time Grand Slam winner Ash Barty.

One of the most successful cricketers in the world, De Villiers also became amongst the richest ones, spending 14 seasons in the IPL he made over 100 crores in the IPL, playing the first three seasons for Delhi Daredevils and then shifting to RCB. 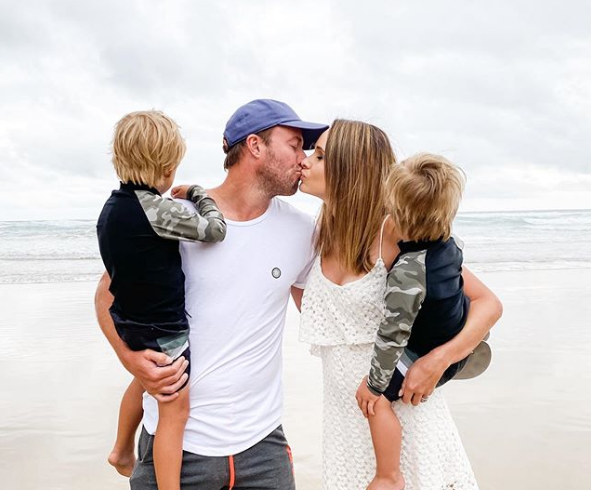 AB de Villiers lives an opulent lifestyle; he owns a stunning bungalow in Durban located in one of the most exclusive neighbourhoods of the city, according to Sportskeeda. He had reportedly spent 20 crore on this lavish house – which includes multiple bedrooms, an in-built gym, a spacious garden which he tried to transform into a mini-golf course during the lockdown – in 2012.

De Villiers’ total net worth is estimated to be Rs 148 crores ($21 million), as per CricTracker. The right-handed batsman also earns about $1 million, i.e. Rs 7.72 crore from his endorsement deals with renowned brands like Montblanc, Puma, Audi, MRF, Myntra and others. 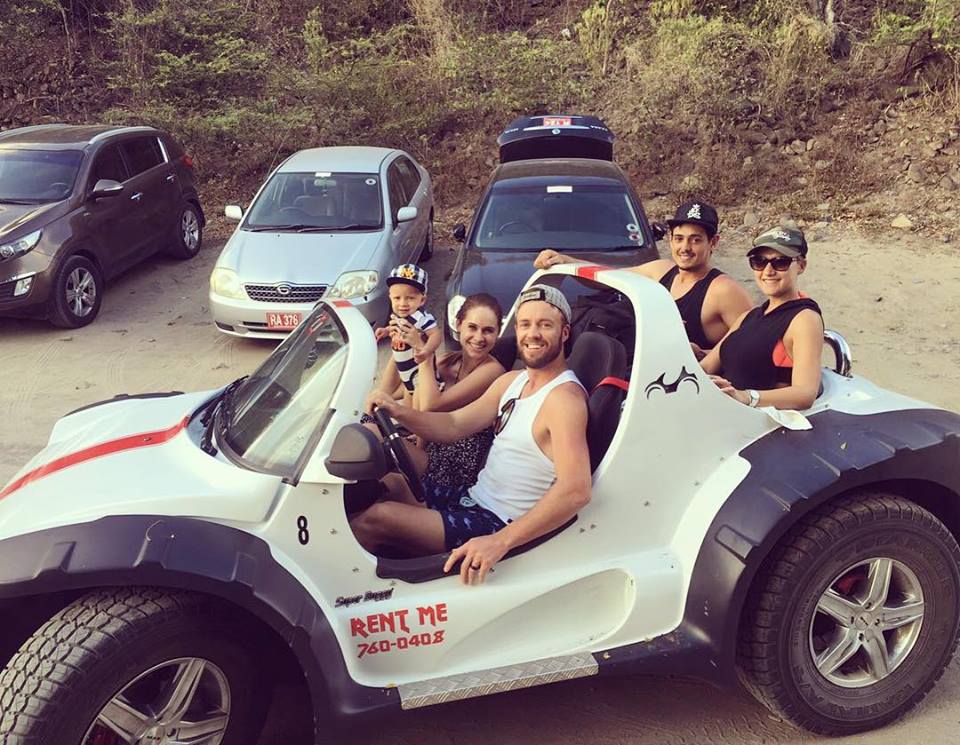 He also has parked a range of swanky cars in his garage  – including the Audi Q7, Lexus RX costing, BMW X5, Ferrari 360 Modena, Mercedes Benz A-Class and the Land Rover Range Rover Autobiography.

ABD has invested his income in real-estate properties across South Africa. He is also thought to be a fanatic about expensive watches.

Also Read: Here’s Why Hardik Pandya Is The Real Winner Of IPL 2022

Quiz! The Overseas Batters With The Highest Men's Test Scores In England This Century