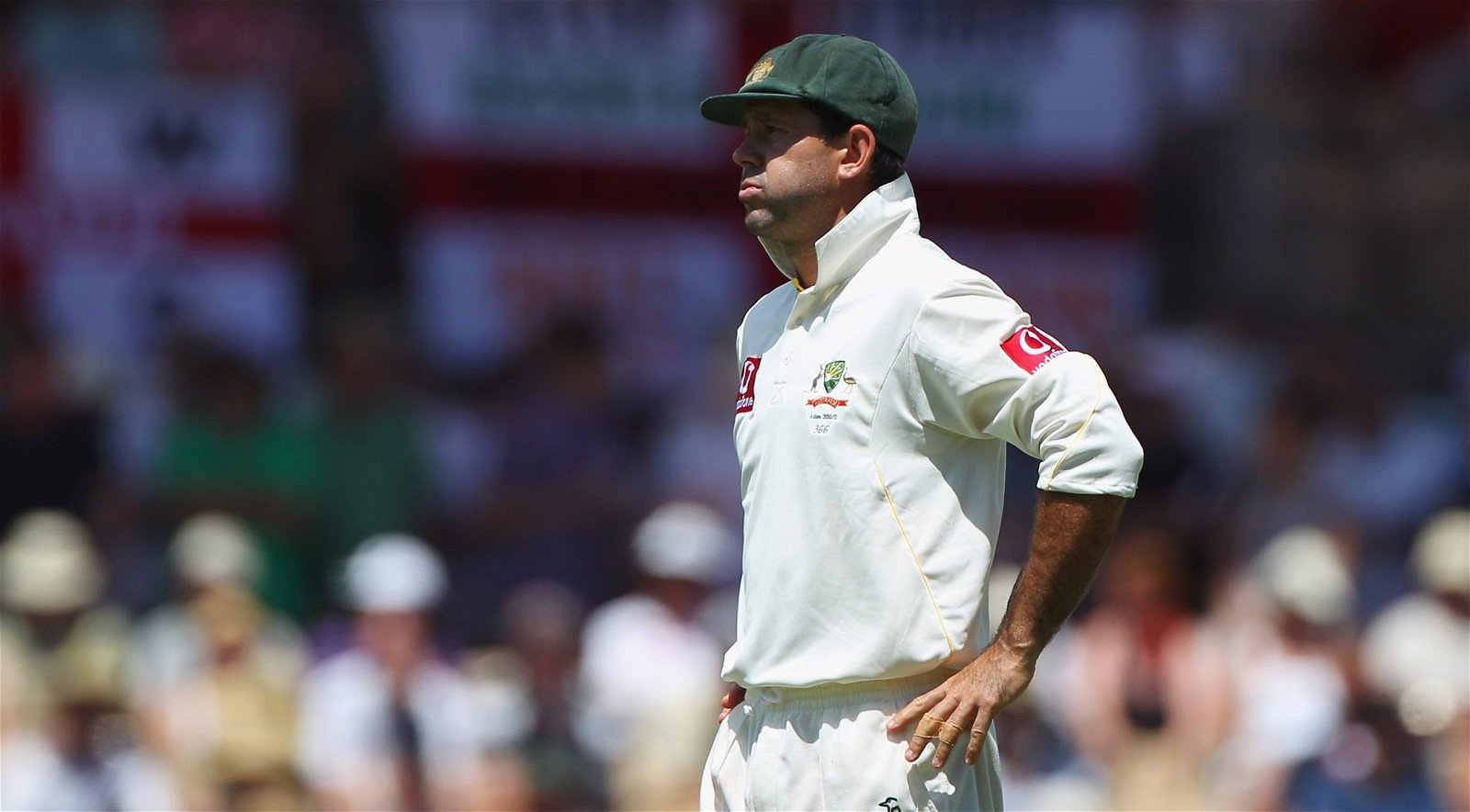 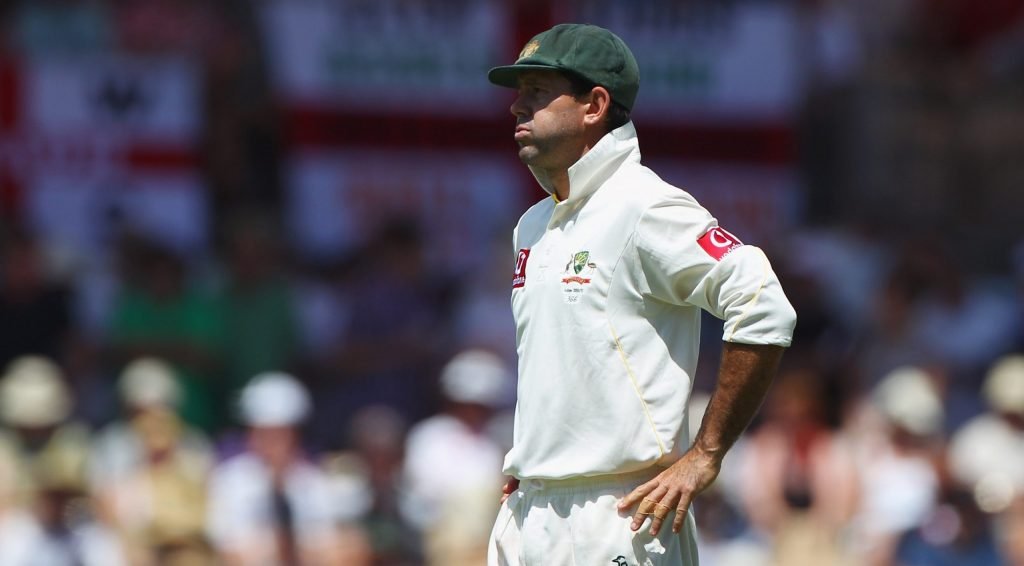 In this quiz, you have to name every Australia men’s Test centurion since January 1, 2000.

One of the era’s most dominant sides, Australia have had 38 batters make three figures in the longest format in the 21st century.

You have 10 minutes to name them all. Good luck!