Most T20I Wickets For India 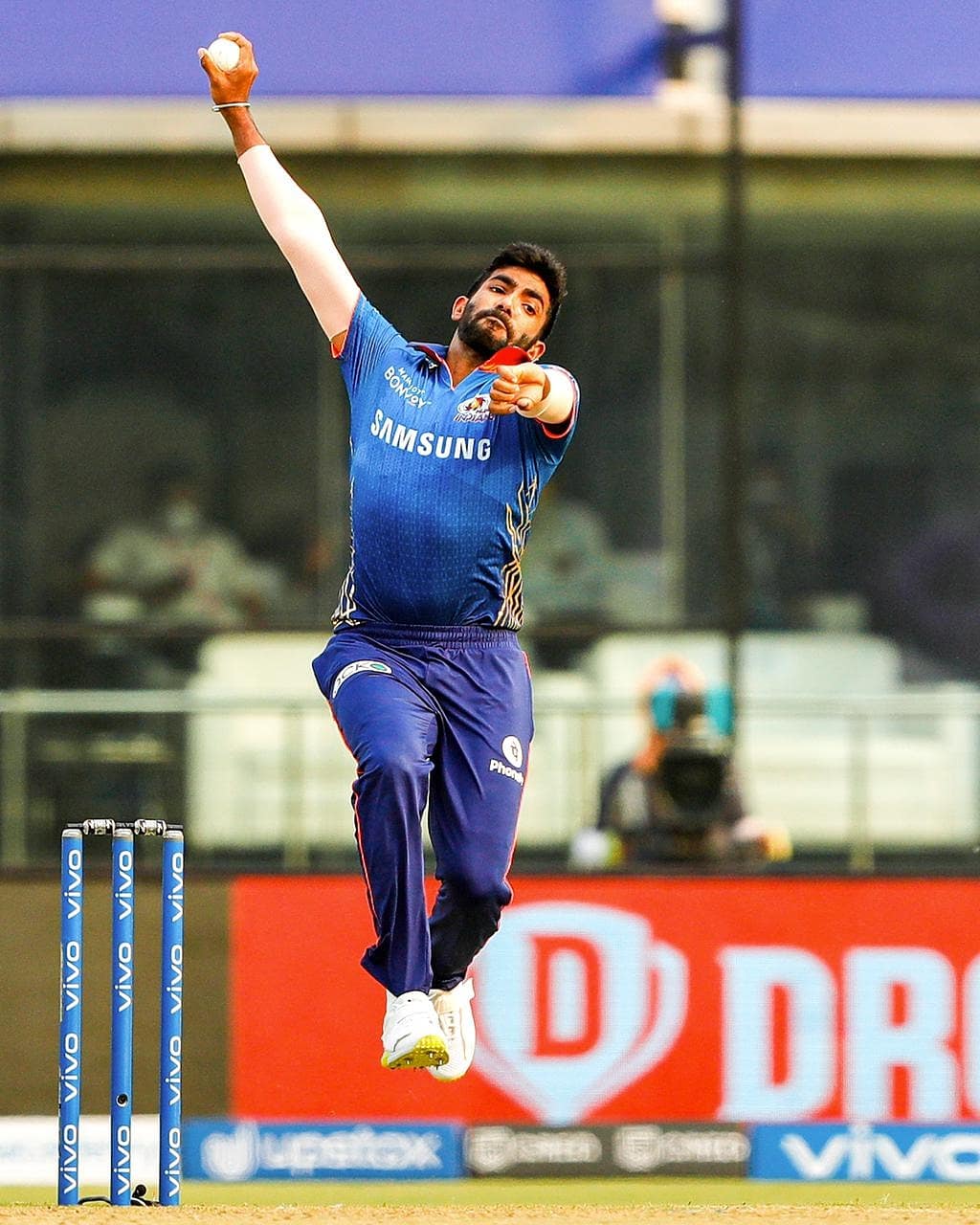 T20 format is the new normal for cricket fans. India is a side that plays equally well in all three formats. Bowling in T20 is considered the toughest work to do. The pitch factor makes it hard for the bowlers to survive here. Over the years more than 90 players have played T20 cricket for India, not to forget that India won the inaugural edition of the T20 World Cup in 2007 and bowling played an important role. Let’s have a look at the players with the most T20I wickets for India.

Indian wrist spinner, Yuzvendra Chahal made his T20 debut in 2016 against Zimbabwe. Over the years, he has been an important member of the Indian T20 side with his accurate witty leg-spin bowling. For India, Chahal has taken 68 wickets in 54 matches at a decent average of 25.31. which makes him the player with the most T20 wickets for India. 6 for 25 is his best bowling number in the format.

One of the finest all-format bowlers of the current generation, Jasprit Bumrah gets 2nd place on the chart of the most t20 wickets for India in international cricket. In his 57 matches for India, Bumrah has grabbed 67 wickets. In this format, Bumrah has struck in every 17 balls. His economy of 6.50 is the best among Indian bowlers with more than 10 matches.

Probably the greatest spinner of this generation, Ravi Ashwin finds himself in 3rd place in terms of taking the most t20 wickets for India, 61 wickets in 51 matches. Ashwin has conceded 21 runs for each of his wickets in t20 cricket. Ashwin holds the record of being the highest wicket-taker in the T20 World Cup for India (26 wickets). Against Sri Lanka, the lanky spinner has registered his career-best in the T20s.

When it comes to white-ball cricket, right-hand batsman Bhuvneshwar Kumar has to be on this list as he is a specialist. Kumar makes the batsmen dance with the new ball and create trouble with slowers and yorkers. In his 9 years (2012-2021), Kumar has 58 scalps in 59 matches for India. Kumar’s last few series might not be decent, but overall he is hard to smash, his economy of 6.95 yells about it.

Jadeja is probably the most important T20 player in the Indian contingent. There is nothing he can not do, an expert of all the departments of the game. Experienced campaigner, Jadeja has been part of the Indian playing xi in 58 matches and bagged 48 wickets. With the bat, he has made 256 runs. His 6.99 economy makes him a strong bowler of the format.

Who is India’s highest wicket-taker in T20?

Which Indian bowler has the best bowling figure in T20I?

Deepak Chahar has the best bowling figure in T20I, 6/7 against Bangladesh in 2019.