Here’s How Much Jos Buttler Earned Through Awards In IPL 2022: The 2022 edition of the Indian Premier League finally came to an end on Sunday evening with lifting the prestigious IPL 2022 trophy after defeating Rajasthan Royals by seven wickets. Gujarat Titans captain Hardik Pandya led the team from the front as he produced a stellar all-around performance, scalping three wickets and then adding 34 runs with the bat.

While Hardik Pandya has become the talk of the town and everyone is going gaga over his performances in the recently concluded IPL 2022, however, there was one name that was on everyone’s name throughout the season and he is none other than Jos Buttler.

Rajasthan Royals’ sensational opener Jos Buttler stunned the cricketing world with his terrific and consistent performances in the ongoing 2022 edition of the Indian Premier League. With over 800 runs, including 4 centuries and 4 fifties to his name, it won’t be wrong to say that Jos Buttler was the main reason behind Rajasthan’s success in the IPL 2022. 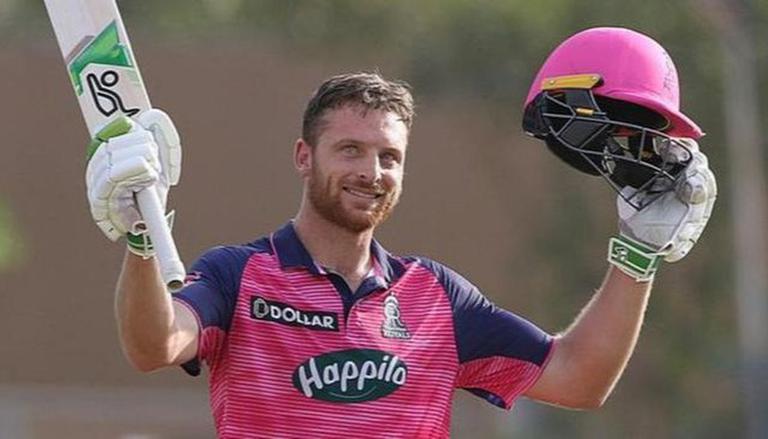 Though, Buttler finished the season as the leading run-scorer, however, he ended up on the losing side at the final showdown. Unlike his previous heroics throughout the season, Buttler couldn’t take his side home in the IPL 2022 final, and Rajasthan Royals failed to win their second title.

However, Rajasthan did have something to cheer about in the end. Buttler took home almost every individual honor, which included some handsome cash prizes as well.

Check out how much Jos Buttler earned through awards in IPL 2022:

Buttler bagged the ‘Player of the Match’ award thrice in the season. The league stage award for the same accounted for INR 1 lakh each, and the Qualifier 2 award accounted for INR 5 lakh. Therefore, Buttler earned a total of INR 7 lakh in this set.

He also bagged the ‘Power Player’ award four times in the league stages, and one in the Qualifier 2 game. For all the five awards in the league games, Buttler received a prize of INR 1 lakh each. He also received the Power Player of the Season for which he received INR 1 lakh. In this set, his total earning was INR 15 lakh.

He was awarded the ‘Game Changer’ title four times in the league stage and twice during the playoff stage. While he received INR 1 lakh each for the six awards and was adjudged the Game Changer of the Season which rewarded him INR 10 lakh. Thus, he earned up to INR 16 lakh for this set.

During his stint in the IPL 2022, Buttler won the ‘Super Striker of the Match’ award twice and once in the league stage and once in the playoff stage. He earned a total of INR 2 lakh for this set.

Buttler also won an award for being the ‘Most Valuable Player of the Match’ thrice this season, therefore getting INR 1 lakh each for the three awards. It has to be noted that since Buttler was awarded the ‘MVP of the match’ most number of times, he was also adjudged as the ‘Most Valuable Player of the Season’, and for that, he received INR 10 lakh, which took his tally to INR 13 lakh under this section. 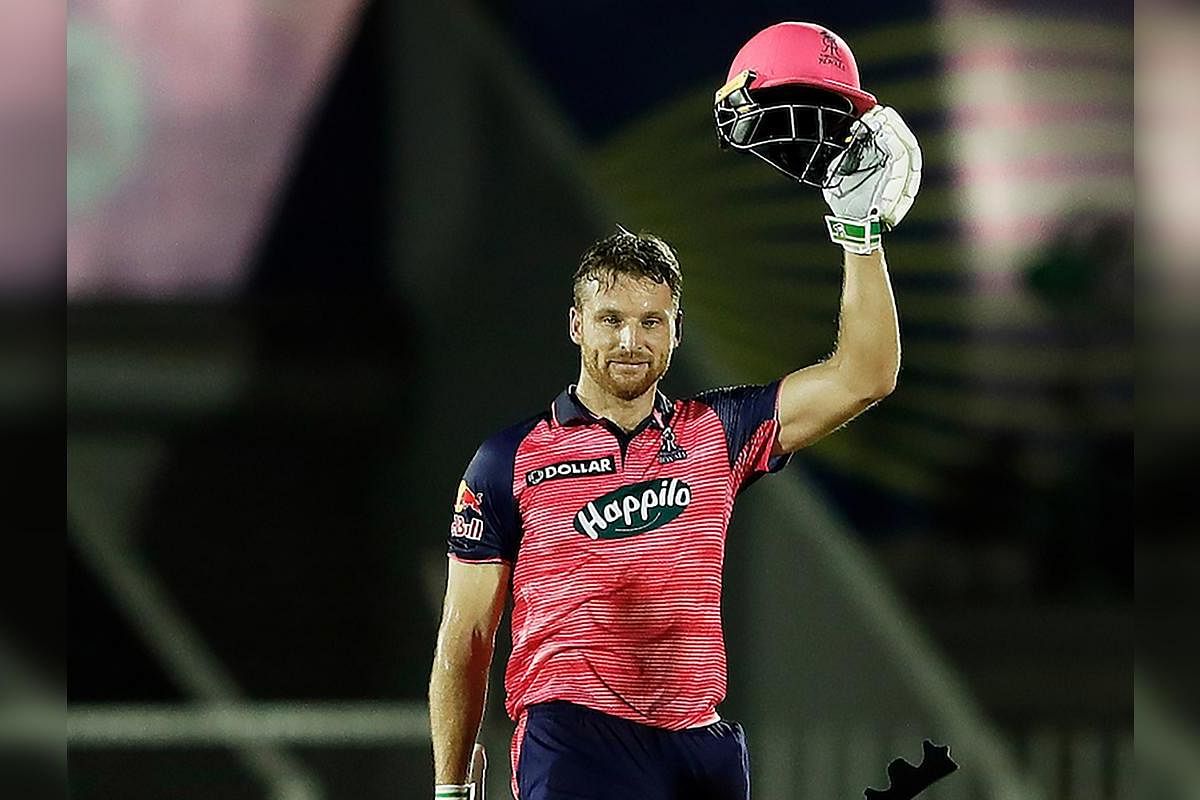 Orange Cap, Most Sixes, and Most Fours:

During his stint in IPL 2022, Buttler smashed the most number of sixes and fours. He total of 45 sixes during the course of the tournament, which was the most by any player. For the same, he was rewarded with d ₹10,00,000. He also won the award for ‘Most Sixes in a Match’ five times this season, accounting for INR 1 lakh each. This takes his tally to INR 15 lakh.

In terms of boundaries, Buttler smashed 83 boundaries, which was also the most number of fours by any player. He was awarded another ₹10,00,000 for this feat. He also won the award for ‘Most Fours in a Match’ a whopping seven times in the season, thereby winning INR 1 lakh each for every award. This takes his tally to INR 17 Lakhs.

He received another ₹10,00,000 for winning the Orange Cap as he scored the highest individual scores in the season.

Buttler finished the IPL 2022 with 37 awards and earned a whopping amount of INR 95 lakh in total for the achievements.

Also Read: Sourav Ganguly Shared A Cryptic Tweet About The Next Chapter Of His Life

CricViz Analysis: Can Ollie Pope Succeed At No.3?