Krunal Pandya penned a beautiful message for his brother Hardik Pandya who has become the talk of the town after he led his side Gujarat Titans (GT) to the IPL 2022 title after defeating Rajasthan Royals (RR) in the 2022 edition of the Indian Premier League at the Narendra Modi Stadium in Ahmedabad.

Under the leadership of Hardik Pandya, the Gujarat Titans registered history as they became the first team to become the IPL champions in their first attempt.

In the ongoing 2022 edition of the Indian Premier League, the fans saw the Pandya brothers playing for different franchises as Krunal Pandya was roped in by Lucknow Super Giants (LSG) and Hardik Pandya was seen playing for Gujarat Titans, after both the cricketers were not retained by Mumbai Indians franchise before the IPL 2022 mega-auction. 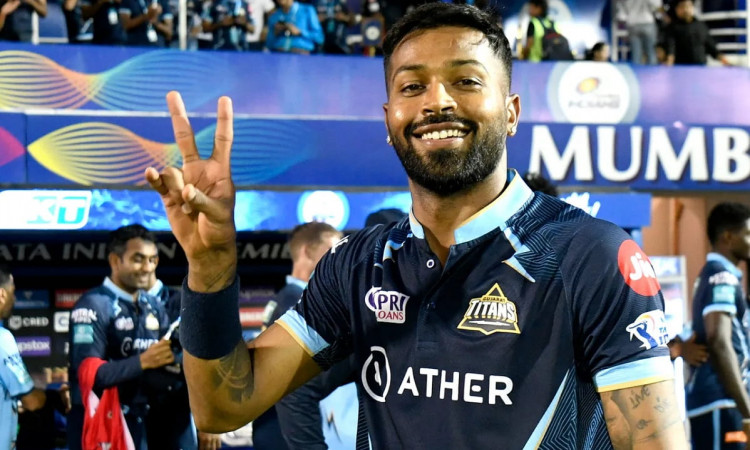 Hardik Pandya impressed one and all with his stunning comeback in the IPL 2022. Before the start of IPL 2022, Pandya was an unlikely choice for leadership due to his injury-prone career. He gave a stellar all-around show both with the bat and the ball and silenced all the haters and doubters with his terrific performance in the just-concluded season.

Besides his captaincy skills, Hardik also ended the season with his highest run-tally in a single IPL season. Yes, Hardik batted higher up the order for GT and turned out to be the fourth-highest run-scorer of IPL 2022, with 487 runs off 15 innings at an average of 44.27 and a strike rate of 131.27. And to add to that also took eight wickets.

Krunal Pandya wrote a heart-winning Tweet for his brother:

Meanwhile, Krunal Pandya, who has seen Hardik’s hard work and effort from close quarters, took to his Twitter and penned a heartfelt Tweet for him. 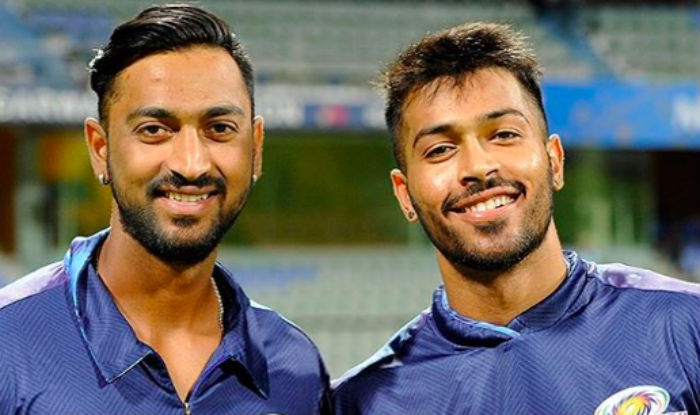 In his Tweet, Krunal expressed how people had written his brother off in the lead up to the season but the star all-rounder proved his critics wrong. Krunal regretted that he was not able to witness history from the stands at the Moetra Stadium when Gujarat defeated RR by 7 wickets to become IPL 2022 champions. He wrote:

“My bro 🤗 Only you know the amount of hard work that’s gone behind this success of yours – early mornings, countless hours of training, discipline and mental strength. And to see you lift the trophy is the fruits of your hard work ️ You deserve it all and so much more ”

“People had written you off but you keep writing history. Wish I was there when more than a lakh people were cheering your name. ️ @hardikpandya7″

People had written you off but you keep writing history. Wish I was there when more than a lakh people were cheering your name. ️ @hardikpandya7 pic.twitter.com/0zDjRIVXuz