The Board of Control for Cricket in India’s president Sourav Ganguly shared a cryptic tweet on Twitter that has left everyone guessing about his next move.

Sourav Ganguly, who is currently the President of the BCCI and has been one of the successful captains of the Indian cricket team, had recently met Indian home minister Amit Shah at his residence in Kolkata. Ever since then, there have been speculations that the former cricketer could announce his new innings – as a politician. 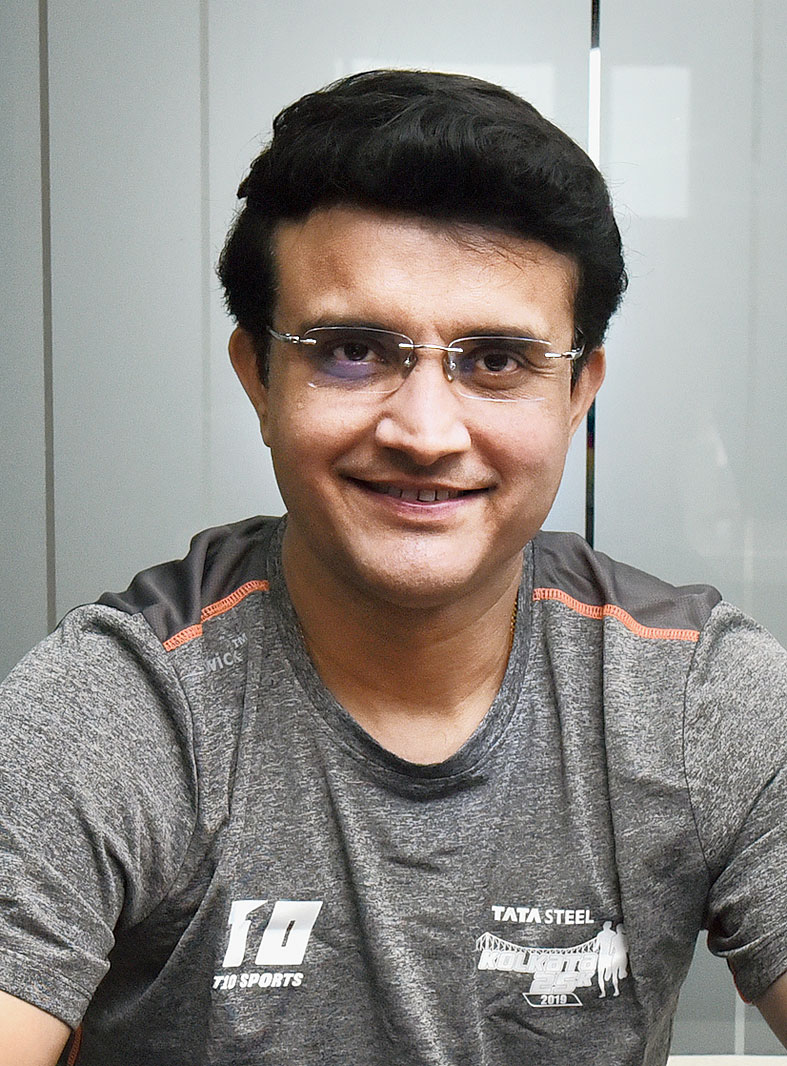 Amidst all the speculations, on Wednesday, Sourav Ganguly took to his social media and shared an update with his fans, in which he wrote: “2022 marks the 30th year since the start of my journey with cricket in 1992. Since then, cricket has given me a lot. Most importantly, it has given me the support of all of you. I want to thank every single person who has been a part of the journey, supported me, and helped me reach where I am today. Today, I am planning to start something that I feel will probably help a lot of people. I hope yu continue your support as I enter this chapter if my life.”

Sourav Ganguly has not resigned as the president of BCCI: Jay Shah, BCCI Secretary to ANI pic.twitter.com/C2O3r550aL

“The rumours doing rounds about Mr Sourav Ganguly stepping down from the post of BCCI President are factually incorrect. We have some exciting times in the form of media rights coming up and my colleagues and I are completely focused on the upcoming opportunity and safeguarding the interest of Indian cricket,” Jay Shah told ANI.

Also Read: Top 5 Richest IPL Teams And Their Net Worth