Top 5 Richest IPL Teams And Their Net Worth

The IPL is the biggest league in the world. It’s its enormous wealth that makes it the grandest franchise cricket tournament around the globe with the best of the cricketers plying their trade here.

The opulence of the IPL comes from the insane broadcasting and sponsorship deals that it receives. Such it is, every IPL franchise now makes profits even before the start of the tournament from sponsors and digital rights.

Here, we look at the top 5 richest teams in the tournament:

Sunrisers Hyderabad made their IPL debut in 2013, after the Deccan Chargers were dissolved. The franchise is owned by Kalanithi Maran of Sun TV Network. As reported by sportingfree.com, the market value of SRH in 2018 was Rs. 498 crore, after its stock value reportedly had a surge of 25% in 2018 from 2017. SRH won their only title so far in 2016; they finished at the bottom last season. 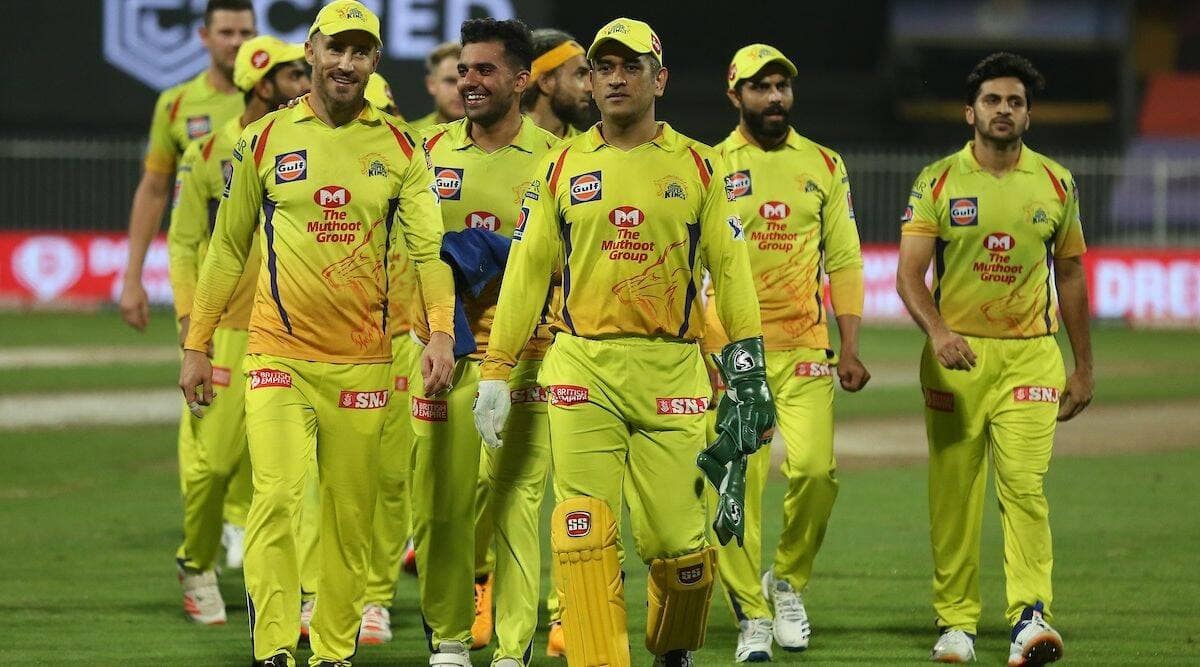 Despite being suspended for two seasons, the Chennai Super Kings remains amongst the richest franchises in the tournament with a net worth of around Rs. 697 crores. Owned by N Srinivasan’s India Cements Limited, MS Dhoni’s side has won four IPL titles – second-most while playing two seasons fewer – and have reached playoffs 11 times. 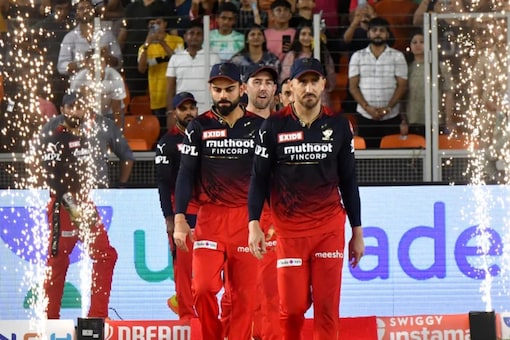 While the Royal Challengers Bangalore continue to remain trophyless, they have been making prodigious profits in the IPL. Business tycoon Vijay Mallya owned the team till 2018 after which RCB’s ownership changed in 2019 when United Spirits bought the team. RCB is the third richest team in the IPL with a market value of Rs. 697 crore. 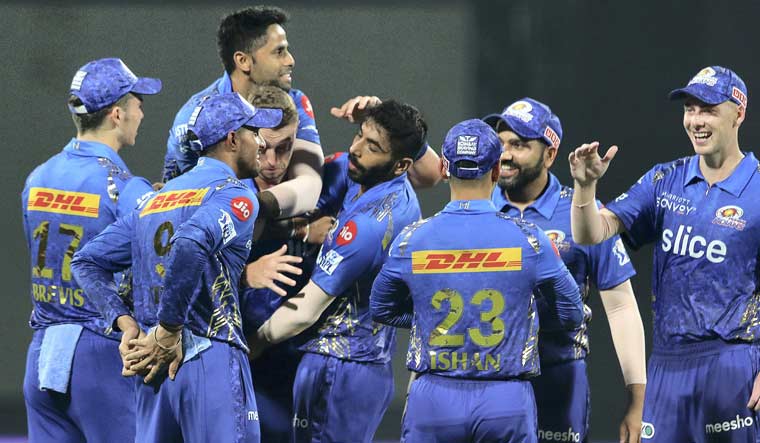 Mumbai Indians are the most successful franchise in the IPL, with 5 titles in their cabinet. They also are the richest team in the league: the Ambani-owned franchise has a market value of Rs. 803 crore.