Saurashtra Premier League 2022 Schedule: Where To Watch The T20 Event 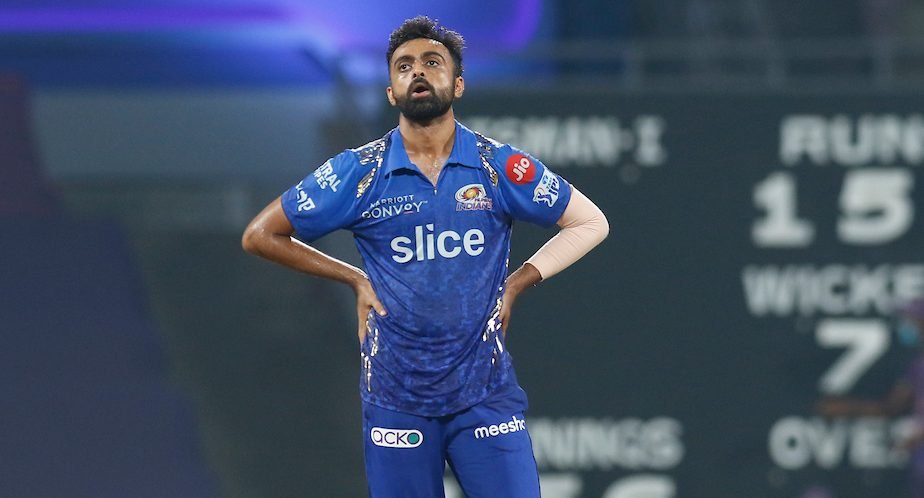 The Saurashtra Premier League, a T20 tournament, will begin on June 2 — here’s the full schedule, match timings, and live streaming details, including where to watch, of the 2022 edition.

The second edition of the Saurashtra Premier T20 League will feature five teams playing 11 games from June 2. Defending champions Sorath Lions will battle it out with teams Zalawad Royals, Halar Heroes, Kutch Warriors and Gohilwad Gladiators in the upcoming T20 tournament to be held at the Saurashtra Cricket Association Stadium in Rajkot.

Each side will play the other team once, following which the top two will advance to the finals on June 11. The first edition of the league was held in 2019. The subsequent editions were postponed due to Covid-19. The event will begin with Sorath Lions taking on Zalawad Royals on Thursday.

A number of stars such as Jaydev Unadkat, Chetan Sakariya and Sheldon Jackson will be taking part in the tournament. Cheteshwar Pujara had played the first edition of the Saurashtra Premier League. He, however, will give the event a miss this season.

Saurashtra Premier League 2022, where to watch: Full schedule and list of fixtures

Saurashtra Premier League T20: Where to watch on TV and live streaming details

All eleven matches of the league can be seen on the tournament’s official website: spltwenty20.com.

The watch live feature can be found here: http://www.spltwenty20.com/WatchLive

There will be no telecast on TV.

Watch: Matty Potts Gets Kane Williamson In Dream First Over Of Test Career