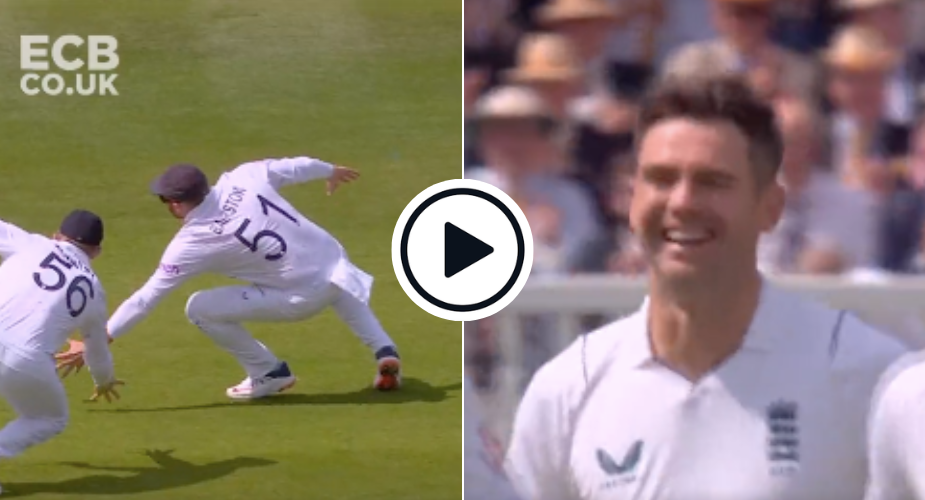 Watch: England’s summer got off to the perfect start as the first wicket of the season fell thanks to an outstanding catch by Jonny Bairstow at third slip off the returning James Anderson.

New Zealand were 1-1 at the start of the third over of the day when Anderson, who had been left out of England’s tour to the West Indies, swung one away from Will Young who was forced to play at a ball that moved off off-stump.

It was Anderson’s first wicket since being recalled to the England squad and his 641st in total that left the touring side and current World Test Champions 1-1.

The morning would not get much better for the visitors who would lose four wickets inside the first hour to fall to 12-4 as Anderson picked up a second before Stuart Broad and debutant Matty Potts also joined the action.

Quiz! Name The Test Spinners With The Most Five-Fors Outside Asia Since 2000