Mohammad Azharuddin Raised Questions On Hardik Pandya’s Fitness: Star Indian all-rounder Hardik Pandya has impressed one and all with the way he led his side Gujarat Titans to triumph in his first attempt as captain in the just-concluded 2022 edition of the Indian Premier League. Hardik Pandya made a comeback on-field after a long time and he impressed everyone with his all-around show.

Hardik Pandya turned out to be the fourth-highest run-getter in the just-concluded season, scoring 487 runs with the bat in 15 matches. Apart from this, he also picked up eight wickets in the tournament, with his best performance with the ball coming in the final match against Rajasthan Royals, where he picked three crucial wickets and conceded only 17 runs in his four-over spell first. He also scored crucial 34 runs as well to help his side win their maiden title.

Pandya’s return with the ball was one of the biggest positives for team India, especially when the T20 World Cup is just around the corner. And if he is able to maintain this level of fitness and performance, it will be a huge boost for the Men in Blue.

While Hardik has been receiving praises from all corners for his incredible all-around show in IPL 2022 final, former Indian captain Mohammad Azharuddin has expressed concerns regarding his fitness level in the long run. Azharuddin, who captained India in three 50-over World Cups, raised questions over Pandya’s fitness and consistency. 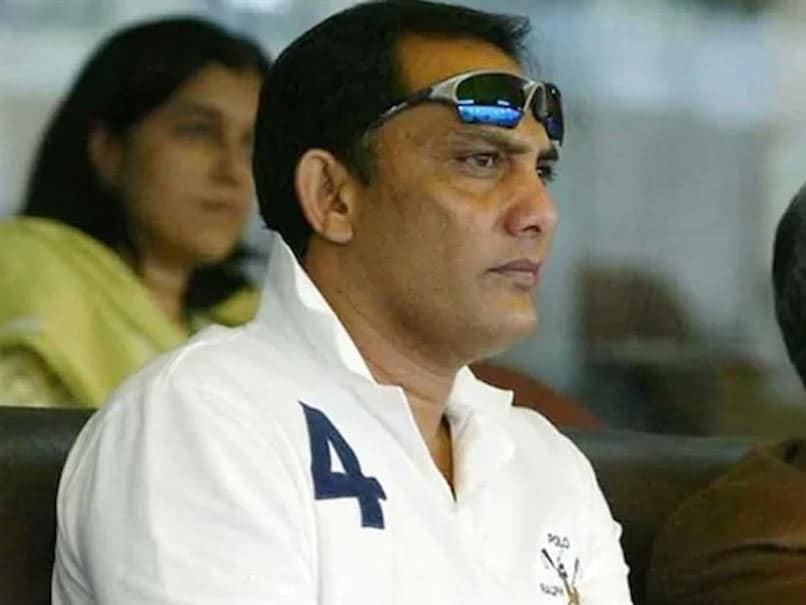 Azharuddin was quoted as saying by Khaleej Times: “He has the ability. He has done well for the Indian team, but because of the injuries, he was not in the team consistently. He has come back now; he is bowling his four overs. How long he will bowl, we really don’t know. But we definitely want him to bowl since he is an all-rounder,”

He added: “In the IPL final, he completely changed the game. He took three wickets in four overs, then he scored 34 quick runs. He is a good talent; he just needs that consistency.”

Meanwhile, Hardik has got a big boost as he has received a recall from the BCCI for the upcoming 5-match T20I series against South Africa. Hardik will be making his return with Team India after a long gap and fans would be hoping to see a similar performance in the blues as well.

Also Read: When Virender Sehwag Wanted To Retire From ODI Because Of MS Dhoni