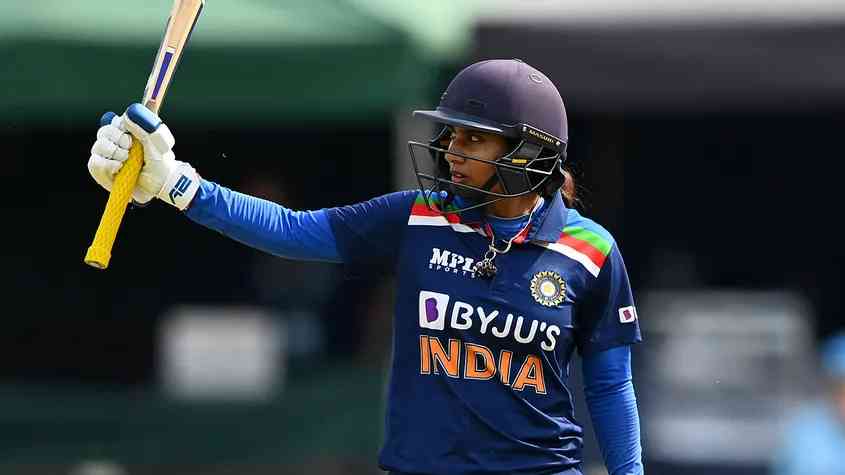 Having made her international debut in 1999 at the age of 17, Mithali went on to play 232 ODI matches and amassed 7805 runs at a staggering average of 50.68, which is the highest in women’s ODI by any batsman. The 5ft four-inch batter has struck 64 fifties which is also the most by anyone in WODIs.

In Test Cricket, Raj demonstrated similar caliber, making 699 runs in 12 matches at an excellent average of 43.68.

When it comes to T20I cricket, the Rajasthan-born player is the highest run-getter for India, with 2364 runs in 89 T20Is.

In the Women’s World Cup, Mithali Raj led India to their first final in 2005 but lost to Australia on that occasion. However, Mithali is the only female cricketer to play six 50 over world cups.

Mithali played her last international game against South Africa in the 2022 Women’s World cup and hit a commendable 68 off 84 balls but Mithali-led India failed to qualify for the semis in this edition of the World Cup after a nail-biting defeat to South Africa.