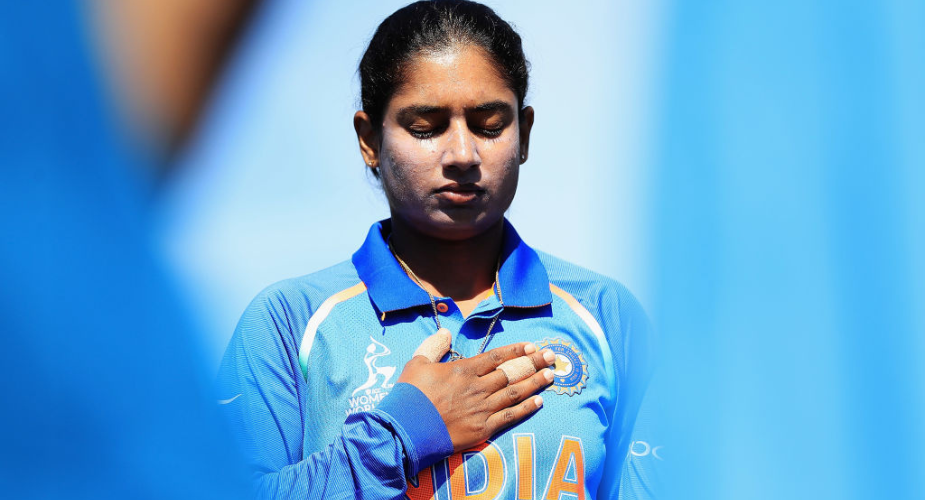 One of the icons of the game, Mithali Raj announced her retirement from all forms of international cricket.

Raj made her India debut in 1999 and went on to stamp her mark across formats in an international career that spanned 23 years. She scored 699 Test runs – playing 12 matches – and accumulated 2,364 runs in 89 T20Is. Her biggest achievements were reserved for ODI cricket, where she made 7,805 runs in 232 games with the help of seven hundreds and 64 fifties. No other women’s cricketer has made as many runs in the format, played as many matches or hit more fifties than Raj.

She also led India in 155 50-over matches, the most any skipper has led their side in women’s ODIs. Her last outing was in the World Cup in New Zealand this year. At 19 years and 240 days, she’s the second youngest Test double-centurion of all time after Javed Miandad.

Her retirement was announced on Twitter and was met with a flood of appreciation as players and fans showered their tributes on a torchbearer for women’s cricket.

Thank you for all your love & support over the years!
I look forward to my 2nd innings with your blessing and support. pic.twitter.com/OkPUICcU4u

We overcame odds, both in life & on the cricket field, ever since we started playing U19 cricket. Your affection & support as a colleague & captain always inspired and pushed me towards achieving greater heights. You were outstanding both on and off the field. @M_Raj03 @BCCIWomen https://t.co/trPxGz6kBR

Cricket is a dream and when I started off my career I had no idea that women’s cricket existed but the only name ever told or heard was yours @M_Raj03 Di. You sewed the seed for all the young girls to take up this sport and dream big. Wish you the best in life. pic.twitter.com/pWZ9UHcKN3

Mithali Raj was a lot of things, but first she was a batter.

Women were often taught cricket in the most technically correct way, even as male cricketers had long since moved on from picture perfect techniques. And Mithali was really the MCC Coaching manual in human form.

In India, the name Mithali Raj has been synonymous to women’s cricket. You have been an inspiration to millions all over the world. My best wishes to you for your future endeavours @M_Raj03. pic.twitter.com/kchguzAB8E

Only Indian captain to lead to 2 ODI WC finals.

Congratulations @M_Raj03 on a glorious career. You are a role model and an inspiration to many. Wishing you the very best in your second innings

Will miss those cover drives! https://t.co/BSbsWnP22G

Congratulations on a marvellous career @M_Raj03 You’ve been a fine example for cricketers across the country. Good luck for whatever lies ahead https://t.co/VuHla1691e

Well done @M_Raj03 for your decision to call it a day at the time you think is best. Women’s cricket will not be the same. You are a rare jewel of the game and cricket beckon you in a new role. I am sure you are ready for it. Stay blessed ️️ https://t.co/Kucvv5jfK2

Her numbers and stats aside, which in itself are staggering, @M_Raj03 will go down in history as one of the most influential Indians of her generation & of this millennium #MithaliRaj https://t.co/8CPIwS9w6d

And so an era ends. A thank you is insufficient for your immense and immeasurable contribution to cricket (not just women’s cricket) in India, Mithali di. Legend. https://t.co/DZiMdmDfLx