One of the greatest careers in cricket, a path-creating one, an inspirational one, came to an end on Wednesday as Mithali Raj bid adieu to international cricket after 23 years in service.

With 10,868 runs, made while representing India in 12 Tests, 232 ODIs, and 89 T20Is, Raj finishes as the leading run-getter in international women’s cricket.

Here are some of the lesser-known facts from Mithali Raj’s professional and personal life:

3. At the age of 19, Raj broke Karen Rolton’s record of the highest individual Test score of 209 and made a new record of 214 runs. 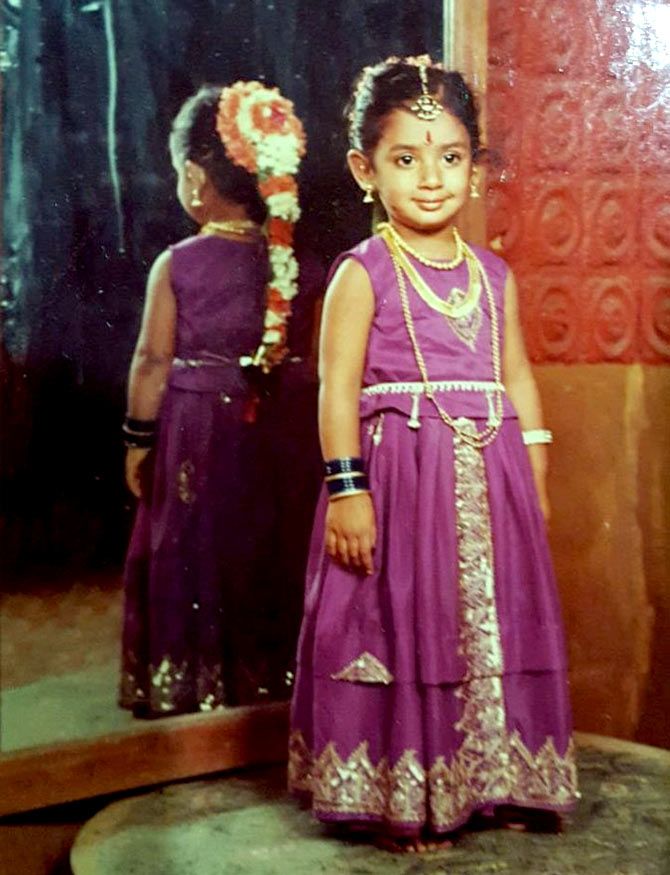 6. Mithali Raj is a dedicated book reader; she was even spotted reading a book before going in to bat in a game in 2017.

7. She holds the second-best record for most consecutive innings without a duck with 74 innings after Karen Rolton (104).

8. Raj has received several civilian awards including the Arjuna award (2003), the Padma Shri (2015) and most recently the Rajiv Gandhi Khel Ratna award in 2021.

10. At the age of 21 years and 4 days, she became the youngest captain of the Indian women’s cricket team and seventh overall. 12. She is the first player to score seven consecutive half-centuries in ODIs

14. Mithali Raj became the first female cricketer to win the Wisden India Cricketer of the Year in 2015.

Watch: Rishabh Pant Collides With One South Africa Fielder, Trips Over Another, But Survives Diamond Duck Run Out