Ranji Trophy: The Mumbai domestic side created a new world record in first-class cricket (which also includes Test cricket) with their gigantic victory over Uttarakhand by 725 in their Ranji Trophy quarterfinal in Alur.

Mumbai, the 41-time champions, consequently sealed their place in the semi-final of the Ranji Trophy where they will meet Uttar Pradesh.

With this colossal margin of win – 725 runs! – Mumbai broke a long-standing 92-year-old first-class record- held by New South Wales who defeated Queensland by 685 in the 1929-30 Sheffield Shield game. Queensland had been chasing a target of 770 and were bowled out for 84.

A similar fate was decided for the Uttarakhand side – who were bowled out for a meagre total of 69 runs in their second innings while chasing an insurmountable target of 795 runs.

It was debutant Suved Parkar who smashed a thrilling double century (252), in company with the in-form Sarfaraz Khan who plundered another domestic ton (153) to set up Mumbai’s total of 647 in the first innings as the team batted into Day 2.

Parkar’s 252 was the second-highest score by a Mumbai batter on his first-class debut, and became only the fifth batter to score 250-plus runs on his debut in first-class cricket.

Uttarakhand were bowled out for 114 in their first innings with Shams Mulani claiming a five-for, and handing Mumbai a huge 533-run lead. The size of this first-innings lead is Mumbai’s highest in a first-class match; their previous highest was 530 runs against Maharashtra in the 1950-51 Ranji Trophy.

With the fate of the game all but sealed, Mumbai decided to bat again. Captain Prithvi Shaw cracked 72 runs off 80 balls and his opening partner Yasahasvi Jaiswal registered a century. 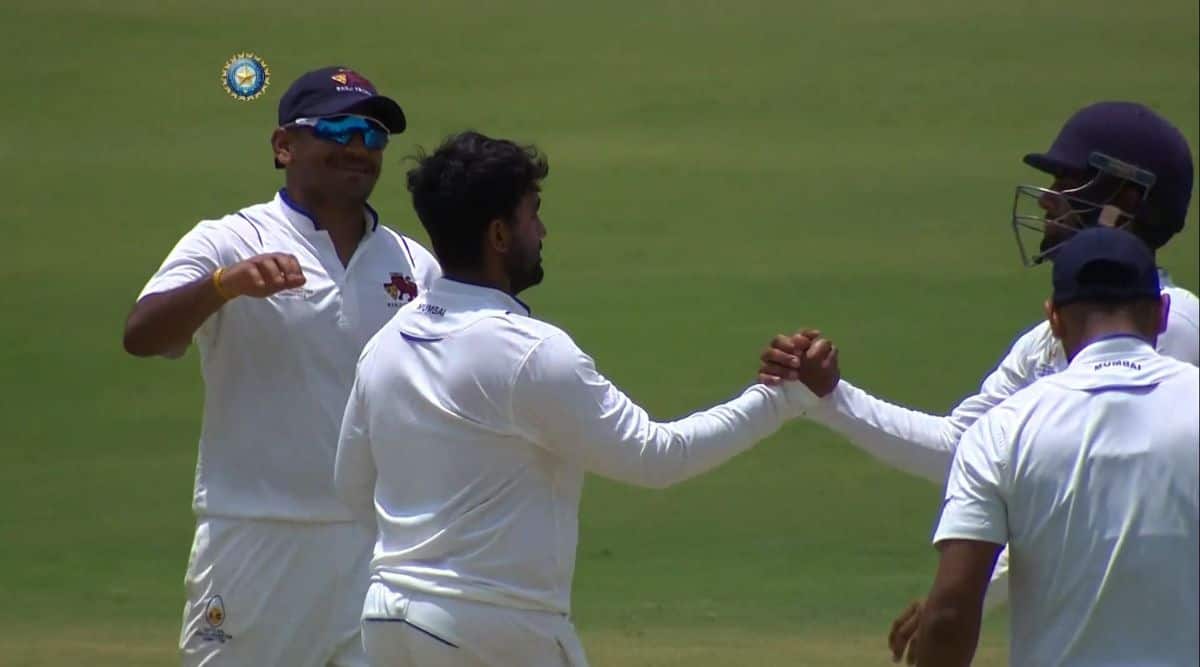 Mumbai declared at 261/3, giving Uttarakhand an improbable target of 795. They fumbled stunningly, with only two batters returning with double digits, highest of 25, and were bowled out for 69 inside 28 overs, as Mumbai created a new world record.

In the semi-final, they will face Uttar Pradesh who defeated Karnataka in their Quarterfinal. Bengal and Madhya Pradesh are the other two semi-finalists.

Also Read: Hardik Pandya Revealed The Sacrifices He Made Before His Comeback