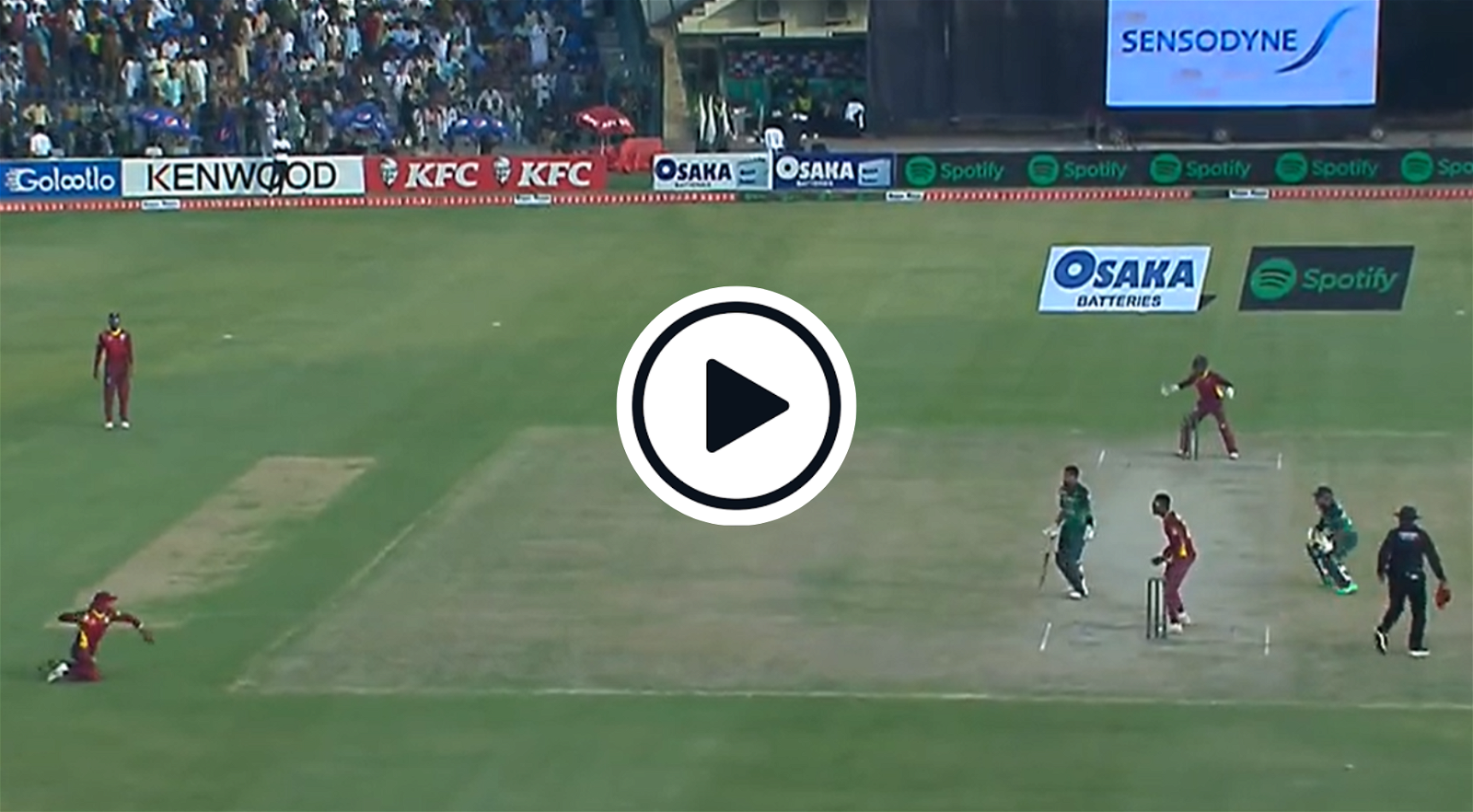 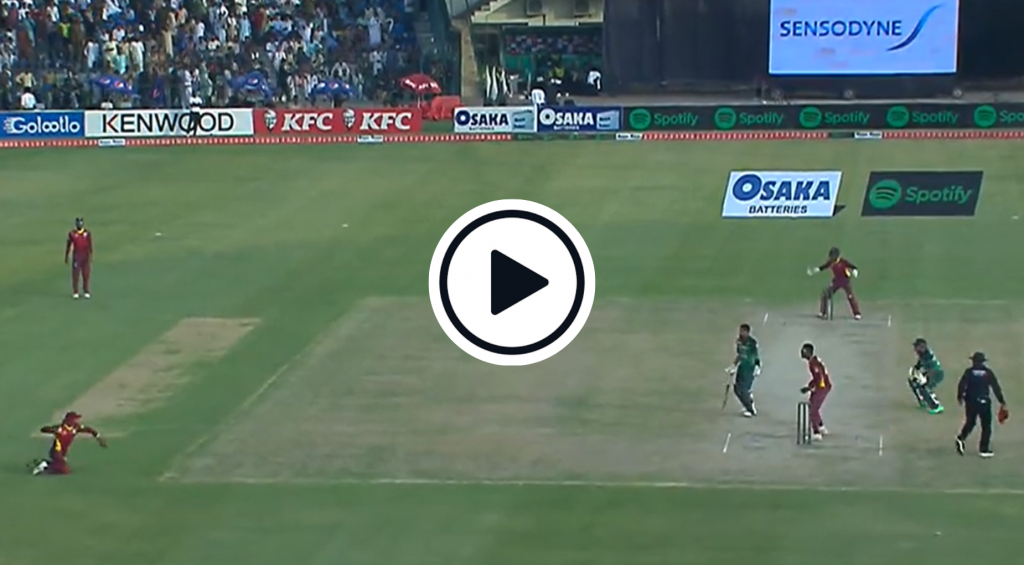 Watch: Imam-ul-Haq and Babar Azam were involved in a terrible mix-up that saw the former’s run out dismissal during Pakistan’s second ODI against West Indies.

Joining forces at 25-1, Imam and Babar stitched together a 120-run stand in 21.3 overs that only ended when the duo were involved in an unfortunate run-out that forced the left-hander to walk back to the pavilion. The fifth ball of the 28th over saw Imam come down the track and jab an Akeal Hosein delivery to mid-wicket, where Nicholas Pooran made the stop. The striker rushed down the track while looking for a quick single and had almost reached the other end when he saw his partner had not left his crease, seemingly been ball-watching instead.

In a desperate bid to save his wicket, Imam turned and ran down to the striker’s end again but fell well short as wicketkeeper Shai Hope collected the ball cleanly before whipping off the stumps.

Imam had to walk back for a run-a-ball 72, after making his sixth successive fifty-plus score in ODIs, slamming his bat into the turf in frustration.

Watch the terrible mix-up that led to Imam-ul-Haq’s dismissal here:

Miscommunication results in a run out

@ImamUlHaq12 batted well for his 72

The post Watch: Imam-ul-Haq almost runs two by himself in epic run-out mix-up with Babar Azam appeared first on Wisden.

'Up There With The Mankad'