Quiz! Name The No.11s With The Most Test Runs 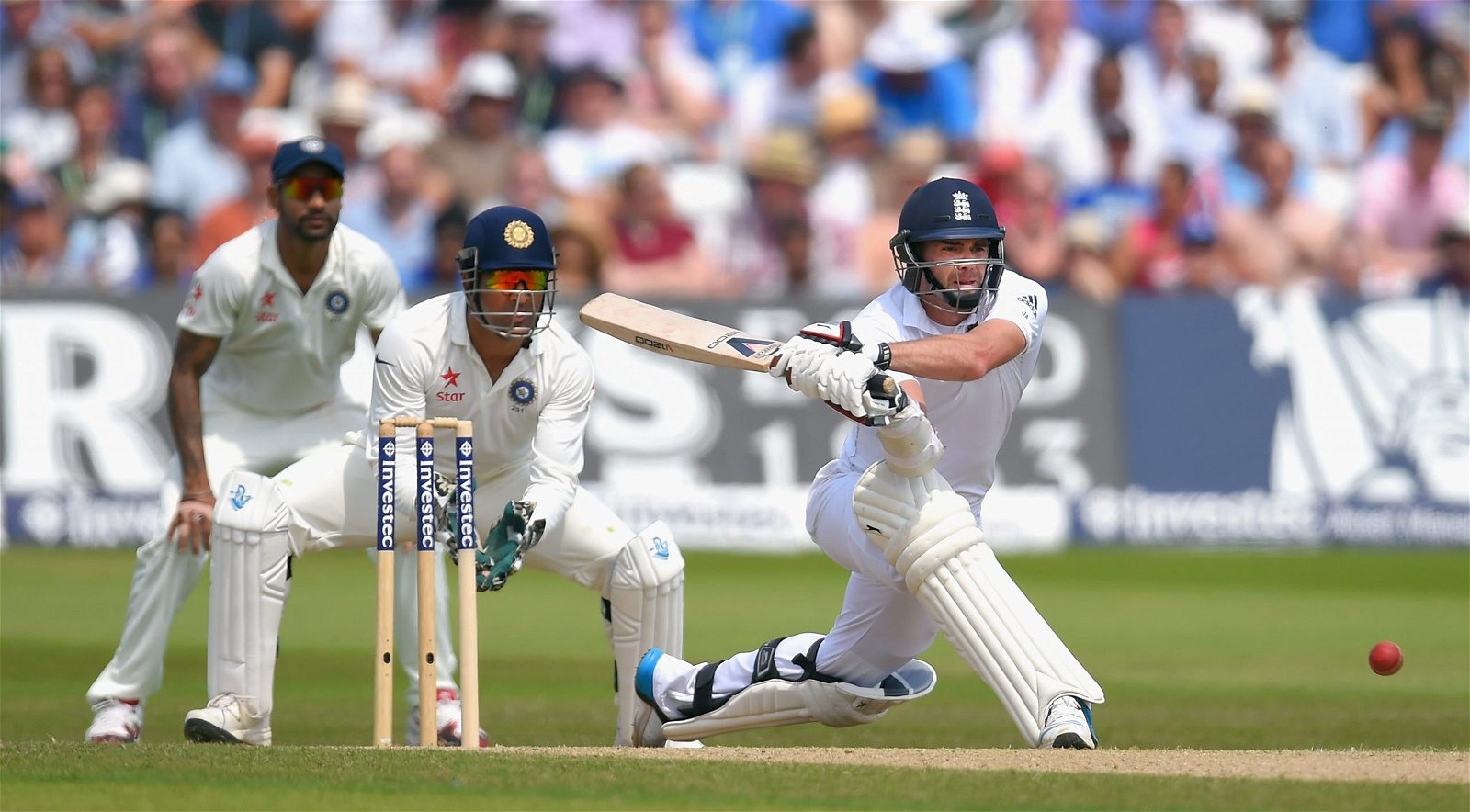 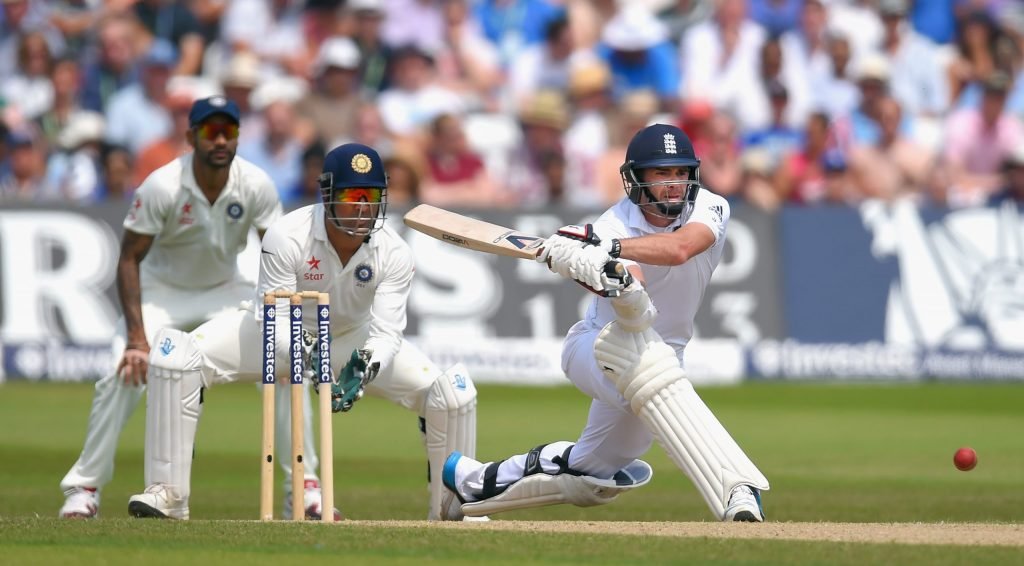 Can you name the cricketers with the most Test runs from No.11 and ace this quiz?

The list is an intriguing one, featuring many of the greatest bowlers – but worst batsmen – to have played the game. Most have found their way onto the list by virtue of quantity, rather than quality, though there are a few who played a relatively small number of innings at the position but achieved relative success.

We’ve kept the cut off to a mere 150 runs, a bar still only 30 players have managed to clear.

You have five minutes. Good luck!

The post Quiz! Name the cricketers with the most Test runs at No.11 appeared first on Wisden.