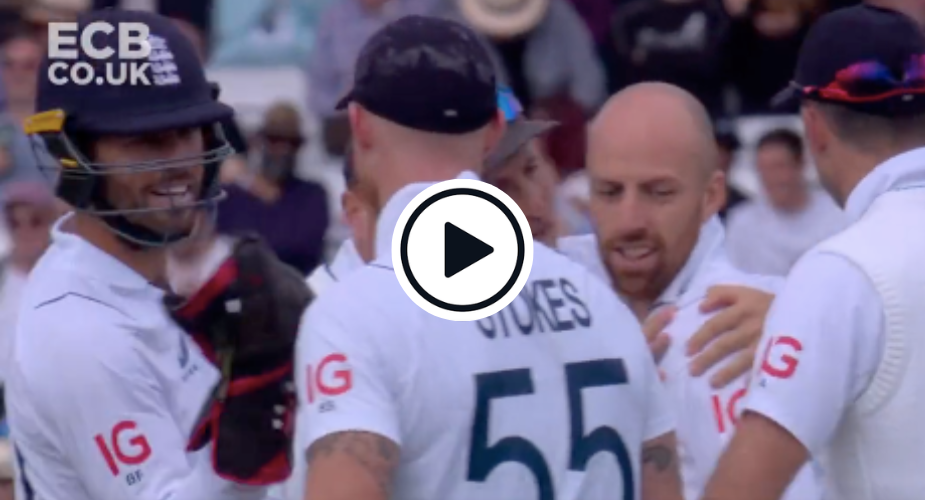 It was Leach’s first Test wicket at home since the Ashes 2019 Test at The Oval, his last appearance in England before he was subbed out at Lord’s during the first Test of the ongoing series. Since the start of 2021, he has played all his games away from home, the last of which was during the tour to the Caribbean before this series.

On Saturday, the breakthrough came when Blundell tried to take on the left-arm spinner, dancing down the pitch but only managing to send the ball down the throat of captain Ben Stokes at mid-off. By then, Blundell had crossed his hundred, his third in the format. He’s now hit centuries in New Zealand, Australia, and England.

The wicket was the only breakthrough England managed until tea on a rain-affected second day, with Daryl Mitchell continuing to garner runs at one end, crossing his first 150 in the format.