Sunil Gavaskar Made A Big Prediction For Hardik Pandya

Legendary Indian batsman Sunil Gavaskar has high expectations from India’s “game-changer” Hardik Pandya, the all-rounder who has made a return to the national side.

On the back of a highly successful IPL campaign, where he marched the Gujarat Titans to the IPL 2022 title, Pandya played his first game for India, versus South Africa in Delhi, after the T20 World Cup last November.

The 28-year-old led the Titans from the front with his all-round display: he was GT’s leading run-scorer with 487 runs at an average of 44 and a strike rate of 131; with the ball, he picked 8 wickets, including a match-winning spell of 3/17 in the final vs RR. 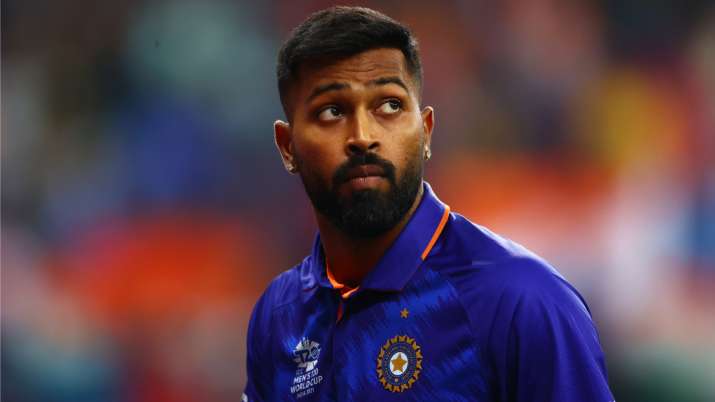 Gavaskar hailed Pandya’s prowess and all-rounder, stating that the Baroda cricket is going to be a match-winner going into the T20 World Cup. The former India captain also expressed his wish to see Pandya bowl with the new ball as well.

“I think he is going to be the game-changer for India, more often than not, in all the matches that are due to come, not just the World Cup but every single match that India plays, whether he bats at No. 5, whether he comes into bowl at first change or second change. Sometimes I will actually want to see him with the new ball,” Gavaskar told Star Sports.

On his return, Hardik smashed 31 runs off 12 balls vs the Protea bowlers, helping propel India’s total to 211. With the ball, however, he was clattered for three sixes by Dwaine Pretorius in the only over he bowled. India failed to defend the total and conceded first in the series. “No, I disagree. You need the finisher as well but I think the all-round package of Hardik Pandya gives India options in selection.

“It might give you the option of playing the extra spinner or a bowler less and strengthen your batting and going into the World Cup, I think having him as a full-blown all-rounder is key to the balance of India’s team,” the former Protea skipper said.

The second T20I is slated for Sunday in Cuttack.