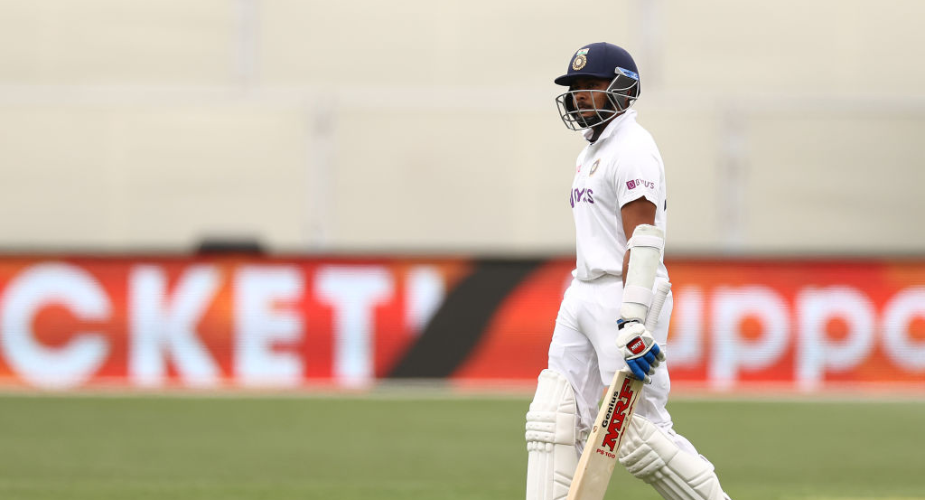 The 2022 Ranji Trophy semifinal will be held from June 14 to June 18 — here’s where you can watch the business end of the tournament along with the live streaming and TV details.

After being cancelled last year due to Covid-19, the 2021/22 season of Ranji Trophy began in February, with the tournament taking place in two halves. The league stage of the tournament was held till March 16, before the first-class competition was halted due to the 2022 IPL. The event resumed once again on June 6 when the quarterfinals were held.

Bengal and Jharkhand battled it out in the first quarterfinal, with Bengal edging ahead in a record-breaking match, entering the semis due to the first-innings lead. Mumbai thrashed Uttarakhand by a record 725 runs, the biggest margin of victory by any team in terms of runs in first-class cricket. Uttar Pradesh defeated Karnataka by five wickets to seal the third spot in the quarters, while Madhya Pradesh became the fourth team to enter the last four, after getting the better of Punjab by 10 wickets.

Both the semifinals will be held from June 14 to June 18, with the first game at the KSCA SCricket Ground in Alur, and the second match taking place at the Just Cricket Academy Ground in Bengaluru.

*All timings in IST

Ranji Trophy 2022 semifinal: Where to watch, and live streaming details

Bengal vs Madhya Pradesh: The game will be shown live on all four days on TV on Star Sports 2 and Star Sports 2 HD in IndiaViewers can also live stream the game on Disney+ Hotstar.

Mumbai v Uttar Pradesh: There will be no TV broadcast of the match. The semifinal can only be viewed on Disney+ Hotstar.