BCCI’s Gesture For Former Indian Cricketers Has Won Many Hearts

The Board of Control for Cricket in India (BCCI) extended financial relief for India’s former cricketers and umpires with their laudatory gesture by announcing that the pensions of the servants of Indian cricket have been increased.

Great Gesture By The BCCI

The monthly pensions of all the retired cricketers, men and women, who are elidable alongside former umpires have been significantly increased.

“A total of around 900 personnel will get the benefit of the scheme with more than 75% of the beneficiaries getting a 100 % raise,” BCCI Secretary Jay Shah said in a statement.

I’m pleased to announce an increase in the monthly pension of former cricketers (men & women) and match officials. Around 900 personnel will avail of this benefit and close to 75% of personnel will be beneficiaries of a 100% raise.

Former India captain and BCCI President,  Sourav Ganguly said: “It is extremely important that the financial well-being of our former cricketers is taken care of. The players remain the lifeline and as a Board, it is our duty to be by their side once their playing days are over. The umpires have been unsung heroes and the BCCI truly values their contribution.”

“It is mportant that the financial well-being of our former cricketers is taken care of. The players remain the lifeline of the game, it is our duty to be by their side once their playing days are over. The umpires hve been heroes and the BCCI truly values their contribution.” 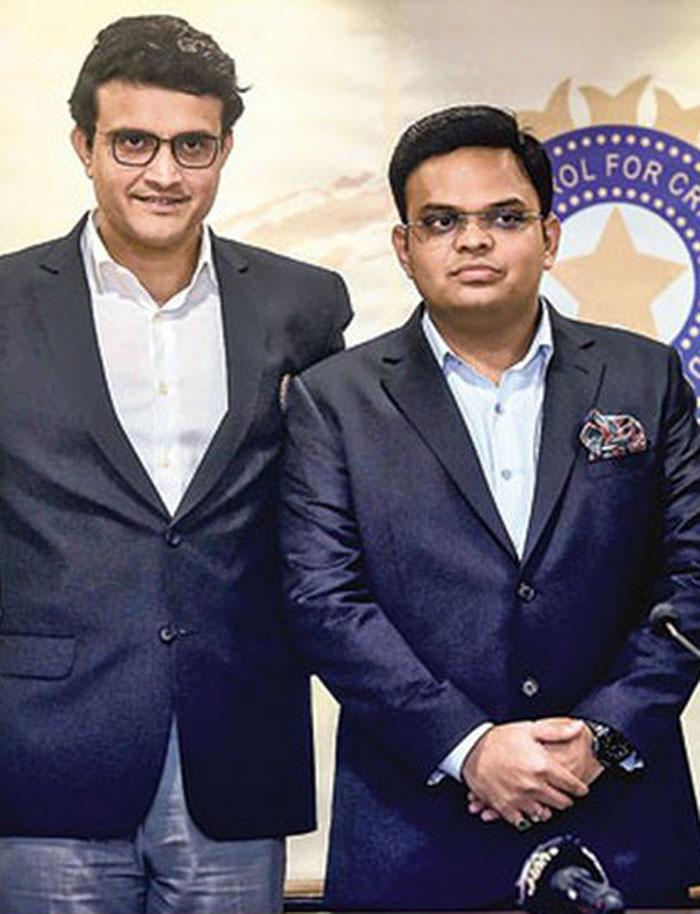 Jay Shah acknowledged the importance of the retired umpires: “The BCCI values the contribution the umpires have made over the years and this is one way to express our gratitude for their diligent services to Indian Cricket.”

Meanwhile, the talks in the last two days have been surrounded regarding the astronomical sum of money that was splurged by broadcasters for IPL media rights, with Cricbuzz reporting that rights for TV and digital in the Indian subcontinent have been sold at a whopping INR 107.5 Crore per game for the IPL 2023-27 cycle.