Five Questions That England’s Tour Of The Netherlands Could Answer 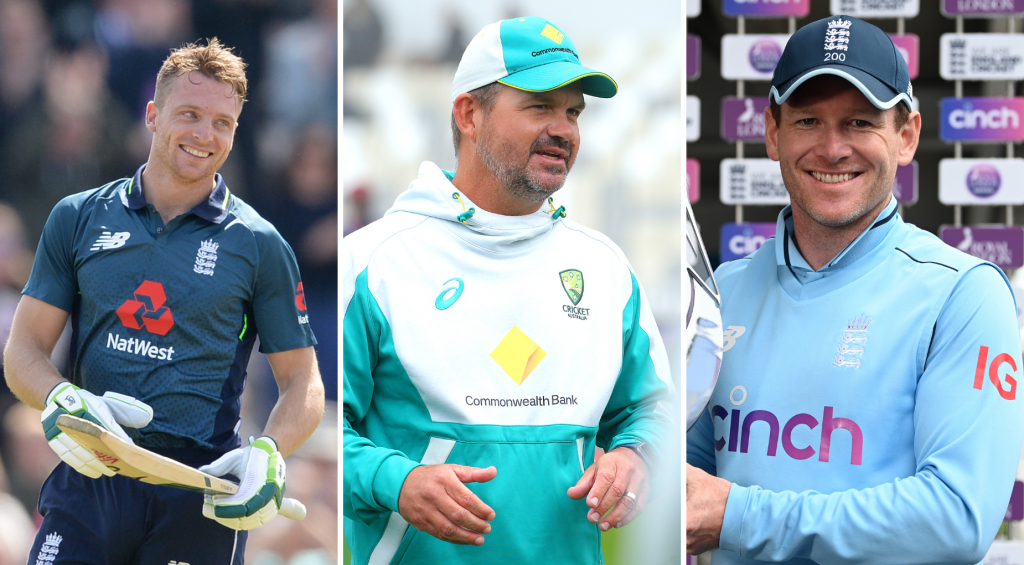 England are set to play the Netherlands in a three-match ODI series starting this week. We take a look at five lessons that England could learn against the Associate nation.

With England also in the midst of a Test series against New Zealand, the touring side are without the likes of Ben Stokes, Joe Root and Jonny Bairstow from their squad. However, aside from those three and those who are injured, England are close to full strength, with new coach Matthew Mott keen to make an impact in his first series in charge.

England are, of course, heavy favourites for the series, but what lessons could be learnt?

Who is the king of the left-armers?

England have a remarkable total of five left-arm seamers in their squad of 14 for this series, as semi-regulars Sam Curran and David Willey are joined by Reece Topley and the uncapped pair of Luke Wood and David Payne.

Topley, Willey and Curran are the most likely of the group to start, but none are considered automatic picks in the format. A strong showing from any of the five in front of the new coach could greatly enhance their standing within the new set-up.

Morgan stated earlier this year that in an attempt to manage his fitness he would not be playing back-to-back games in Middlesex’s T20 campaign and then against Glamorgan at Radlett he left the field with a groin twinge that he has since recovered from. Factor in the jump to fifty overs from twenty, and it is unlikely that Morgan will play all three games against the Netherlands.

How will Morgan shape up? And will it give England cause for hope or concern as they move towards the T20 World Cup in Australia this winter?

With Morgan unlikely to play all three, England will get a glimpse of a potential future in the match (or matches) that he misses. Currently, Morgan will be down to bat at four, with Liam Livingstone, Jos Buttler and Moeen Ali to follow.

There is no spare batter in the squad, so will Morgan’s absence simply see everyone shuffle up one position with Livingstone batting at four? Or could there even be a leap of faith with the bat for Sam Curran? Who has been in fine form for Surrey and scored 95* in his second most recent innings for England in ODI cricket. Surrey see Curran as an out and out all-rounder, and even played him earlier this season as a specialist bat. Will England make a similar show of faith?

Salt or Malan for next cab off the rank?

With Jason Roy, Bairstow and Root a lock for the top three, there is only really one spot left to be the back-up for that trio – this series, with Root and Bairstow away with the Test side – presents an opportunity for either Salt or Bairstow to stake a claim for it.

Do you need to play 50 over cricket to be good at it?

With the Hundred currently taking place at the same time as the Royal London One-Day Cup,  many of England’s finest white-ball players have played little to no List A game cricket 2019. Luke Wood has earned his call-up to the squad having played just four professional 50 over matches, while David Payne hasn’t played a List A fixture for three years. Will this lack of match practice impact the two uncapped players or will a diet of T20 be sufficient preparation?

IND vs ENG: Big Blow For Team India As KL Rahul Can Be Ruled Out Of Edgbaston Test