Jonny Bairstow And The Innings Of Our Dreams 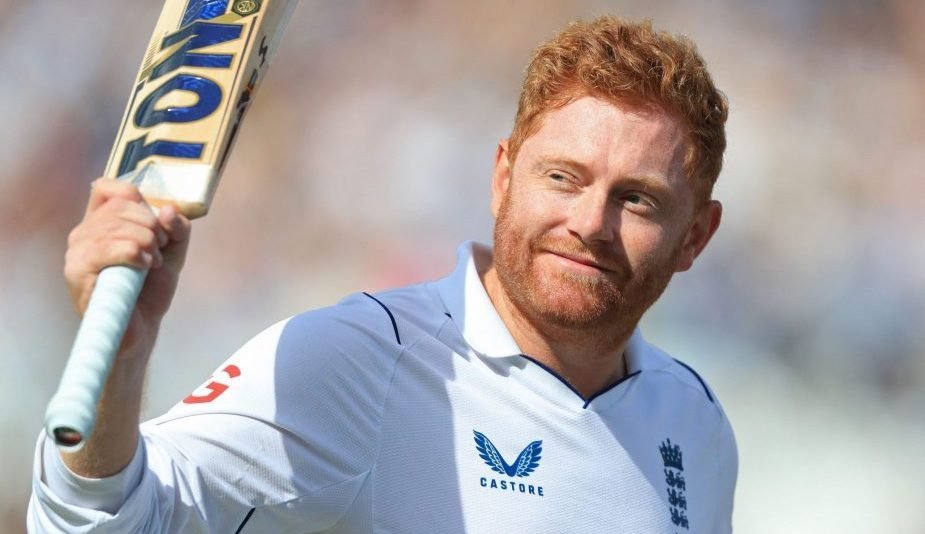 As fans of cricket, we experience the game in its broadest sense. The highs of professional cricket may be higher and the lows may be lower. But the meat of it is the same.

We’ve all won tight games, and we’ve all dropped important catches. And we project those memories and emotions onto what we see in front of us. Thinking, f***, how good must that feel, as someone takes the last wicket to win a tight game. Or, shit, I don’t even want to begin to think about how they’re feeling right now, as we see a sitter put down.

We may not know how those in front of us perform to the level they do, but we like to think that we know how it feels. Even if their experience of the game does involve some extra seasoning.

But occasionally, players do something that is completely and utterly beyond the realm of relatability. Playing the sport to a level that is so alien to us viewing that you doubt whether you have ever really experienced the joys that the sport has to offer.

Jonny Bairstow today experienced cricket in its purest form. A fifth-day run chase, at home, in front of a capacity crowd, and he played the greatest innings of his life. Smashing 136 off 92 balls and as he raced his country to a win that barely seemed believable before, during, or after its completion.

“Don’t even think about hitting trying to hit one down. Hit it into the stands,” was Stokes’ advice to Bairstow at the tea break. And in the space of 11 balls after tea, he had hit five sixes. He scored 53 runs in 22 deliveries. The ball either flew into the crowd or raced past fielders to the rope. With every risk that Bairstow took, he was rewarded by moving closer and closer to glory.

Athletes often comment on the fact that the pain of losing often outweighs the joy of winning. But the early evidence of this England set-up is that mentality has been flipped on its head. Losing might hurt today, but you’ve got a chance to do something that people will remember forever. And that, surely, is worth the risk.

It was fitting, therefore, that the man who was at the other end for Bairstow’s innings of immortality is one of the few who have played one themselves in Ben Stokes.

They say that cricket is a team game played by individuals. But watching innings like Bairstow’s today, or Stokes’ at Headingley, and you wonder whether cricket is in actual fact a sport that has only ever really been played by ginger lads from the north.

For an hour-and-a-half this afternoon, the two conducted their own range-hitting competition in the midst of a Test match, raining sixes down upon an adoring crowd, against some of the best bowlers in the world. They were inhaling cricket’s purest opium whilst the rest of us wait for Saturday in the hope of a scratchy 30 that will see us through to next week.

People often say of moments and innings like Bairstow’s today that you couldn’t even dream of it. But the thing is you can, and also, that everyone does. But for all but a few, even at the very highest level, dreams are what they remain.

Bairstow has batted over 600 times in professional cricket before today, no doubt over 1,000 across all forms of the game, and who knows how many in his dreams. He’ll have played that innings in his head over and over again in the hope that one day it’ll finally happen. And that, if nothing else, is something we can all relate to.