Riyan Parag Wants To Become A Finisher Like MS Dhoni

Rajasthan Royals’ young all-rounder Riyan Parag has opined that he wants to follow the footsteps of legendary Indian captain MS Dhoni as he wants to become a specialist batter for the number six or seven position.

Notably, MS Dhoni kickstarted his career as a top=order player however, since the team needed a finisher he later on transitioned into the finishing role and helped the Indian cricket team win several games. 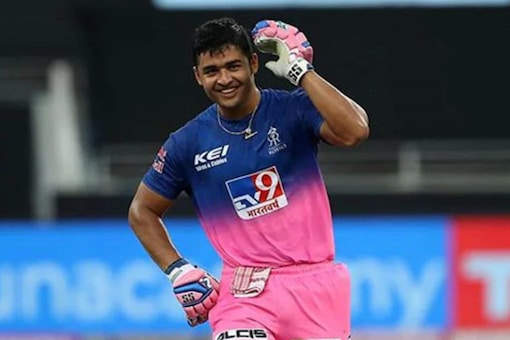 The all-rounder didn’t have the greatest of time in the 2022 edition of the Indian Premier League. He could only manage to score 183 runs from 17 matches with one half-century. In the recently-concluded season, Parag was often seen coming out to bat to do a lot with fewer balls left, however, this is something that Parag now looks back with regret. In fact, now going forward in his career, Parag wants to work on his finishing skills.

Speaking to Sports Tak, Riyan Parag said: “I am learning a lot. No. 6 and 7 are not easy. People think you just come and hit sixes, there is no tension. But that is not how it works. I played a couple of good innings, and I definitely could have done better. But like I said, there is plenty to learn. I am happy with the position I bat at. I am not too happy with my performance but I think I am glad with my batting position. I want to own No. 6 and 7 position. Only one player has done that in world cricket and that is MS Dhoni. Barring him, no other person comes to mind. I hope to go on that road. Hopefully whatever experience I have gained, I can take it and utilise it the following year,” 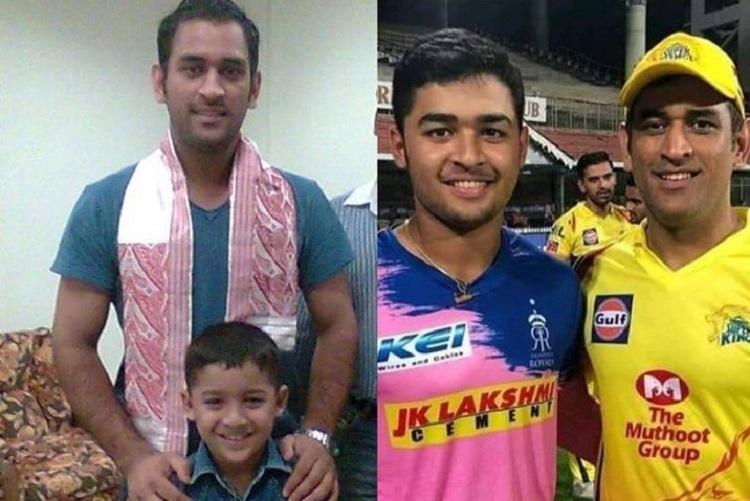 Parag Wants To Win Games For His Team

Further, Parag also said that he doesn’t mind waiting for a maiden India call-up. Reflecting on his career, the 20-year-old said that he has no problem playing the waiting game and see if he can make his team win matches through impactful performances. He said:

“I want to win more matches for India. I have won one or two matches but that is not enough. If I can make my team win 6-7 matches on the back of performances, only then I can be in the reckoning. If I get selected in the Indian team probables, I won’t like it myself. I don’t deserve it. In the coming season, I want to win more matches for my team, and that will in turn give me the confidence to perform well,”

There Is Method And Logic Behind The Stokes-McCullum Madness