Former India pacer Ashish Nehra lavished rich praises on Yuzvendra Chahal who returned with brilliant bowling figures of 3/20 in the third T20I versus South Africa, in Visakhapatnam, and made a strong comeback after the thrashing he’d been given in the previous two games.

These three batsmen had hurt India badly in the previous two matches – where Chahal had conceded 75 runs in 37 balls – however, in Vizag the leg-spinner, who was the Purple Cap holder in the IPL, was back in his elements and dictated the proceedings. 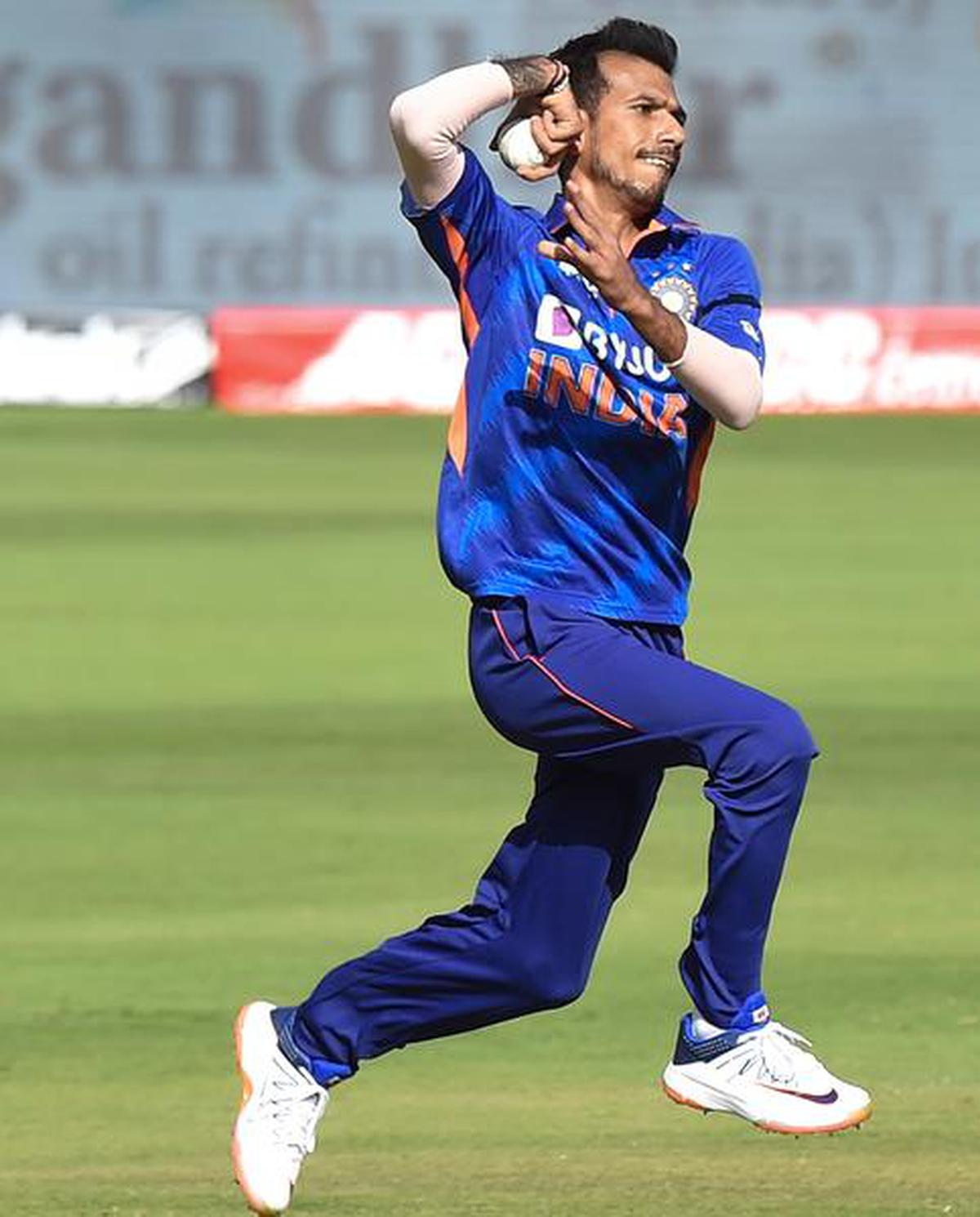 Nehra observed that Yuzvendra Chahal flighted the ball more than he did in the last two outings; that instead of pushing the ball through, he gave it more airtime and utilized the help of grip and turn from the surface. The former pacer asserted that the wily leggie was defensive in the previous two losses but was more aggressive in the third match.

“The aggressive Chahal was on show today, the one we know,” Ashish Nehra said on Cricbuzz. “He varied his length and pace very well today. After the last match, Chahal must have thought that he was a little defensive.

“Chahal had completely trapped the batters with his flight. He completely took the middle order apart by himself and by the time he was done with his first three overs, the match was well out of South Africa’s grasp.” 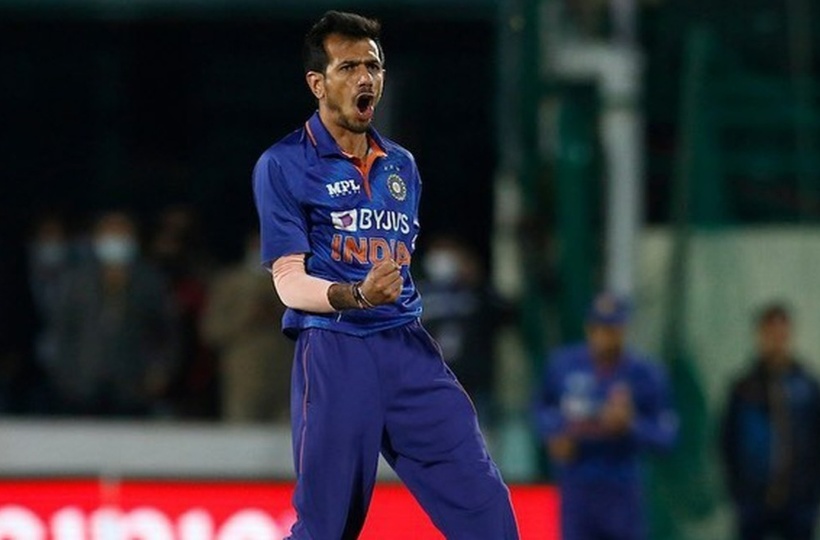 Nehra also expressed surprise at the fact that Chahal was dropped from the T20 World Cup squad last year, but is all but certain to be on the flight for Australia this year.

“Chahal and India ticked most of the boxes, especially in the second innings. So, they will definitely take confidence from this match. While we all know what Chahal is capable of, the fact is he missed the squad for the World Cup last time,” Nehra added.

The teams now travel to Rajkot for the fourth T20I before flying to Bangalore for the last game of the series.