After two dismal outings, where he was smashed for 75 runs in 6.1 overs, India leg-spinner Yuzvendra Chahal was back in his elements in the third T20I versus South Africa, in Visakhapatnam, to deliver a match-winning performance that helped the hosts register their first win of the series and remain alive in the five-match rubber which the visitors lead 2-1.

Defending a total of 179, South Africa fell 48 runs short of India’s total with Chahal causing three big middle-order dismissals – those of Rassie van der Dussen, Dwaine Pretorious and Heinrich Klaasen, the three men who had tormented the Indian bowlers in the previous two matches, and finished with brilliant figures of 3/20. 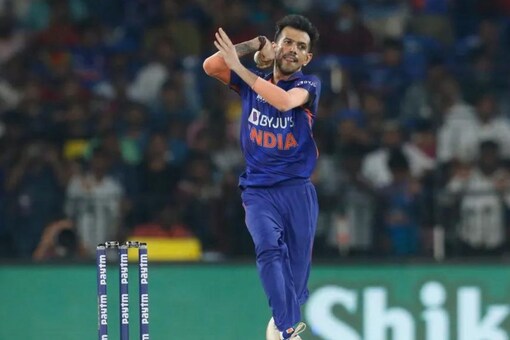 Chahal is not known to be much expressive or aggressive in his celebrations. When asked by opener Ruturaj Gaikwad about the reason for this, Chahal said he’s matured with age and doesn’t want to show his aggression unless provoked.

“Ab toh thodi umar ho gayi toh jab tak koi batsman ungli nahi karta toh wo agrression nahi nikalta. (I’m more mature now so don’t show my aggression unless a batter provokes me). It’s just a normal celebration for a wicket. There are friends who are batting at the other end, and don’t want to show aggression for no reason,” Chahal said on Chahal TV.

What changes Chahal did in his bowling?

South Africa won the previous two games while chasing targets and Chahal was clobbered by their batters, especially by Klassen in the last game.

The 31-year-old leg-spinner revealed that he decided, along with bowling coach Paras Mhambrey and captain Rishabh Pant, that he should look for more turn than bowling fast as he did in Cuttack. 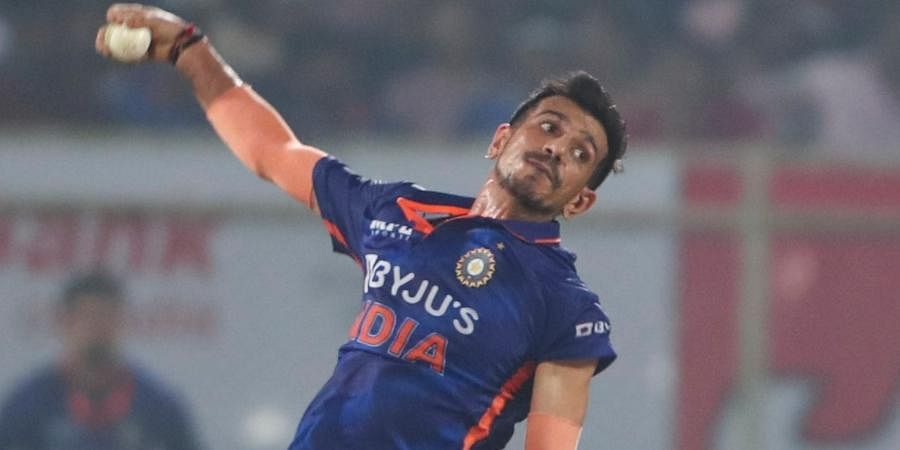 “I was a bowling a bit fast in the 2nd match, like a slider. Then I had a word with Paras sir and Rishabh. We decided that I’ll try to bowl leg spin and keep the seam in the right position. Klaasen has smashed me a lot. In 2018 and also in the previous match. I had planned not to bowl at one spot to him. I tried to keep mixing it up,” Chahal explained his plans.

The teams now travel to Rajkot for the fourth T20I before flying to Bangalore for the last game of the series.