As the rescheduled fifth Test between India and England is approaching, Paul Newman, a former English cricketer has fired shots at the T20 league. 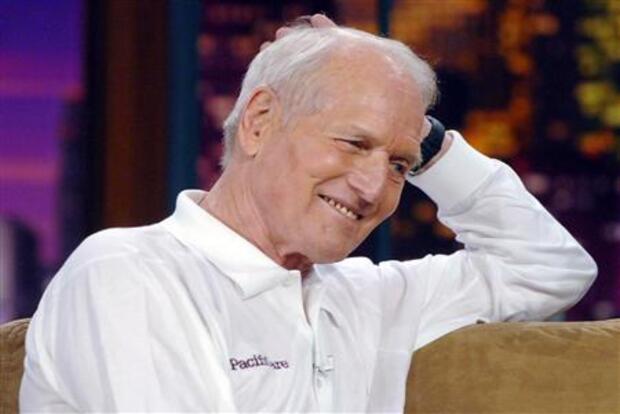 Paul Newman raised fingers at the Indian Premier League while talking about the rescheduled fifth Test match between India and England. He alleged that the Indian side prioritized the IPL above Test matches and that the players were not committed enough to finish the series last year. In his latest column for The Daily Mail UK, Newman said:

“The arrival of India to complete a Test series that should have ended at Old Trafford last summer is a reminder of how they let down the paying public and Test cricket by pulling out of the final game on the morning of the match. It was laughable when the cancellation was blamed on Covid concerns and a game India never wanted to play was abandoned when they put the IPL before Test cricket and set a dangerous precedent,” Further, However, Newman isn’t the first person to blame IPL for the postponement of the tour last year midway. Former England captain Michael Vaughan had also accused the IPL for the postponement of the England tour. He had Tweeted: “IPL teams chartering planes .. 6 days quarantining required in the UAE .. 7 days till the tournament starts !!!! Don’t tell me the Test was canceled for any other reason but the IPL ..”

Talking about India vs England series, the Indian side is leading the 5-match Test series with 2-1. The fifth and deciding match of the series will take place at the Edgbaston in Birmingham, kickstarting on Friday.