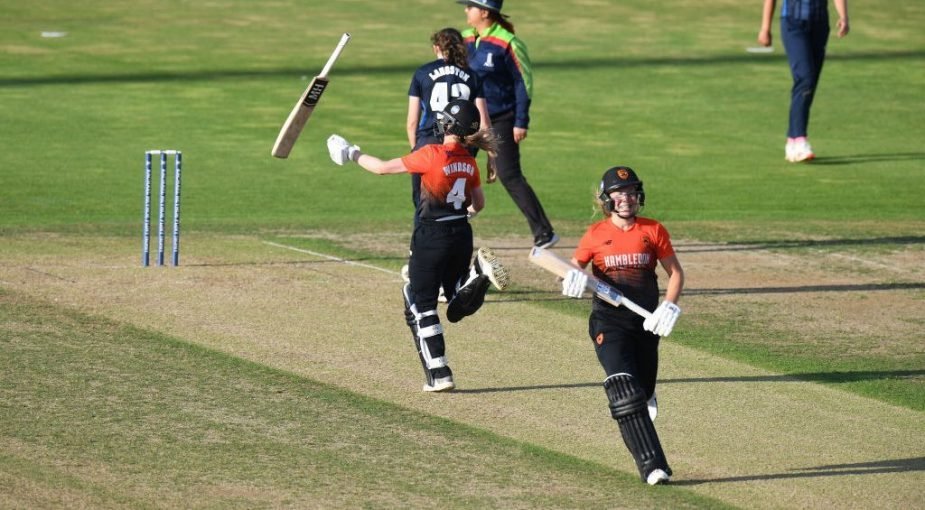 The Rachael Heyhoe Flint Trophy 2022, England’s domestic women’s competition, will be held from July to September 2022 – here’s the complete schedule for the 50-over tournament, with match fixtures, venues and timings.

Eight women’s regional teams will face each other in a round-robin structure, with the knock-out stages set to be held in the second half of September. The teams – Central Sparks, Southern Vipers, South East Stars, Sunrisers, Loughborough Lightning, Western Storm, North West Thunder and Northern Diamonds – will play each other once, and the top three will qualify for the knockout stage.

Southern Vipers are the reigning champions, having won the first two editions. Each team receives four points for a win.

More info on the competition can be found here.