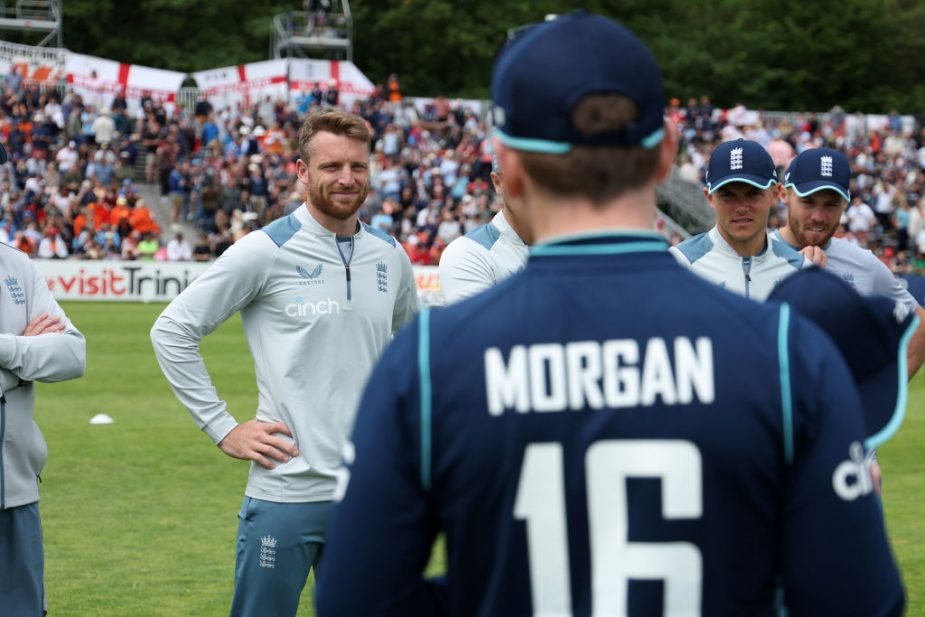 The Jos Buttler era begins. England have announced their squads for the upcoming white-ball series against India – we run through the key headlines from the announcement.

Richard Gleeson gets his maiden call-up

Lancashire quick Richard Gleeson is the only uncapped name in England’s T20I squad. The 34-year-old struggled with back injuries in 2020 and 2021, playing just three matches for Lancashire across the two seasons, but has enjoyed a fine T20 Blast campaign this year, taking 20 wickets for far at an average of 16.10. He could be an option for England at the death; 11 of those 20 wickets have come in the last four overs of matches, at an average of 9.72.

Test stars miss the T20Is but in for the ODIs

The T20I series follows hot on the heels of the Test at Edgbaston, which perhaps explains why there are no players from the current red-ball XI in the 20-over squad. But Jonny Bairstow, Ben Stokes and Joe Root are all back in the 50-over squad after missing the series win over the Netherlands, with their returns pushing out Dawid Malan, who scored his first ODI hundred last month. How England manage their all-format stars ahead of the T20 World Cup in Australia could prove crucial to their success in that tournament.

Parkinson in for Rashid

Adil Rashid misses the series to make the Hajj pilgrimage, opening up the possibility of a run of games for Lancashire leg-spinner Matt Parkinson. The only other frontline spin option across both squads is Moeen Ali, which suggests Parkinson will be a like-for-like replacement for Rashid, called upon to rip his leg-breaks in the middle overs.

Brook made his T20I debut earlier this year, has been part of England’s Test set-up this summer and could be set to make his ODI debut after being named in both white-ball squads. His dominance in domestic cricket this year has extended across formats, with his 384 Blast runs this season coming at an average of 48 and strike rate of 169.16.

Overton is most well-known for his red-ball exploits, but the right-arm quick finds himself in England’s ODI squad after featuring last year against Pakistan; as part of a replacement squad, he took three wickets in that series at an average of 31.50. The other quicks in the 50-over squad are Brydon Carse, Sam Curran, Reece Topley and David Willey, all of whom featured against the Netherlands. There is no room for two other tourists from that series, with David Payne and Luke Wood dropping out.