IND vs ENG: 3 England Players Who Can Be Dangerous For India

IND vs ENG: The new era of Ben Stokes and Brendon McCullum has got everyone excited. The positivity, attacking show, the drama – all was on display during England’s 3-0 whitewash of New Zealand, who were crowned the World Test Champions last year around this time on English soil, was also a message to the Indian team as the two units battle for the Pataudi Trophy in Edgbaston, starting July 1.

For this England team – high on the spirits of the ‘Baz-ball’ – is largely dissimilar, in appearance and in their modus operandi than it was when they went down 2-1 to India in the four Tests of this series.

Here are the 3 England players who can make life difficult for India: 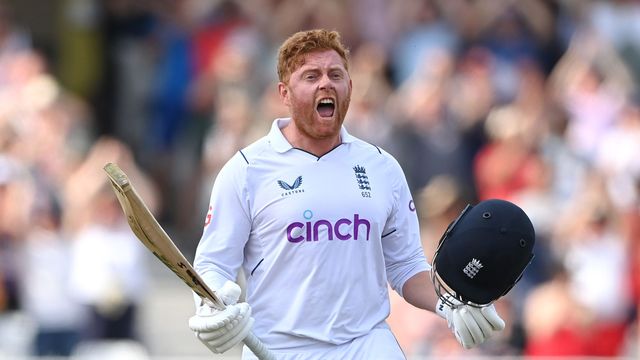 India will be wary of the rumbling machine that is Jonny Bairstow. Bairstow is not the same batsman who looked clueless on the Indian pitches and was castled by Bumrah at the Oval with a searing yorker last year.

Emboldened by the ‘Baz-ball’, Bairstow blew away the Kiwi bowlers in stunning assaults in a record-breaking series. He smashed 394 runs in 6 innings at an average of 78 and strike rate of 120 with two scintillating hundreds. If not stopped early, Bairstow could spill all over India’s hopes of winning their first series in England since 2007. 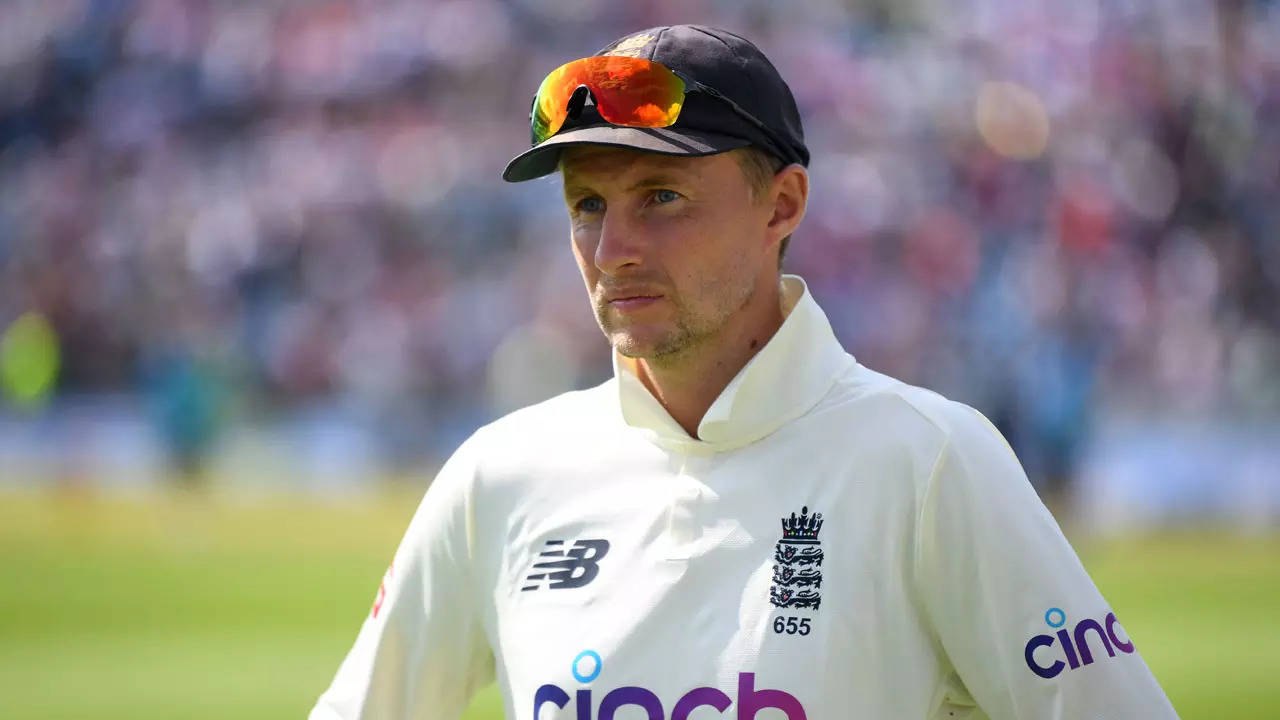 The most in-form batsman in cricket at the moment, Joe Root has been on a staggering run-amassing spree. Since the start of 2021, the former England captain is the leading Test run-scorer with 2462 runs – almost double that of the second-placed Liton Das who has scored 1253- and has struck 10 centuries; no other batsman in the world has hit more than 5 tons since last year. Root is also the leading scorer of this series with 564 runs in the first 4 Tests. 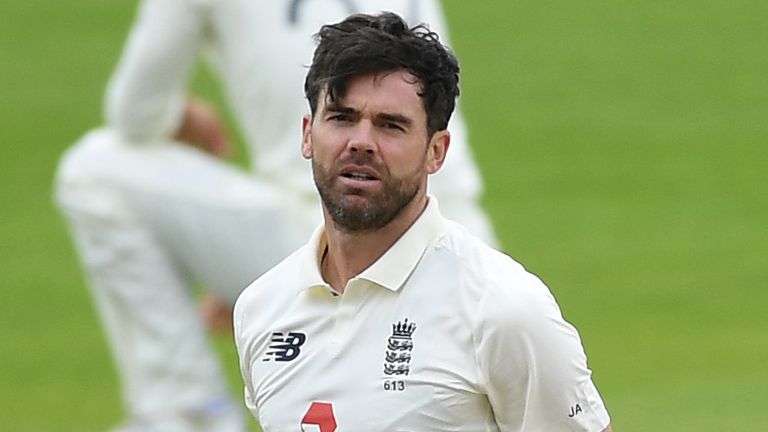 England’s leading Test wicket-taker and the most Test capped cricketer, James Anderson will perhaps play for one last time against India and Virat Kohli in Test cricket (although he has been ageing in reverse, so you never know).

Anderson was at his best vs New Zealand: 2 Tests, 11 wickets, bowling average of 18 and economy of 2.82! He had snapped up 15 wickets in the 4 Tests this series against India, including twice Kohli. As he did in the third Test at Headingley against India last year, Anderson could make a match-winning impact right on the first morning of the Test match.