In his first Test as India’s captain, Jasprit Bumrah made a bold call by leaving out R Ashwin for the Edgbaston Test versus England.

Ashwin is the second-ranked ICC Test bowler and all-rounder, and with 442 wickets, the Tamil Nadu off-spinner is India’s all-time second-highest wicket-taker. However, these credentials didn’t get him the place in the eleven ahead of seam-bowling all-rounder Shardul Thakur.

India have continued the five bowler strategy that they used to success in the four Tests vs England last year which helped them take a series lead of 2-1 before the fifth Test got postponed due to covid-19 outbreak in the visitors’ camp. 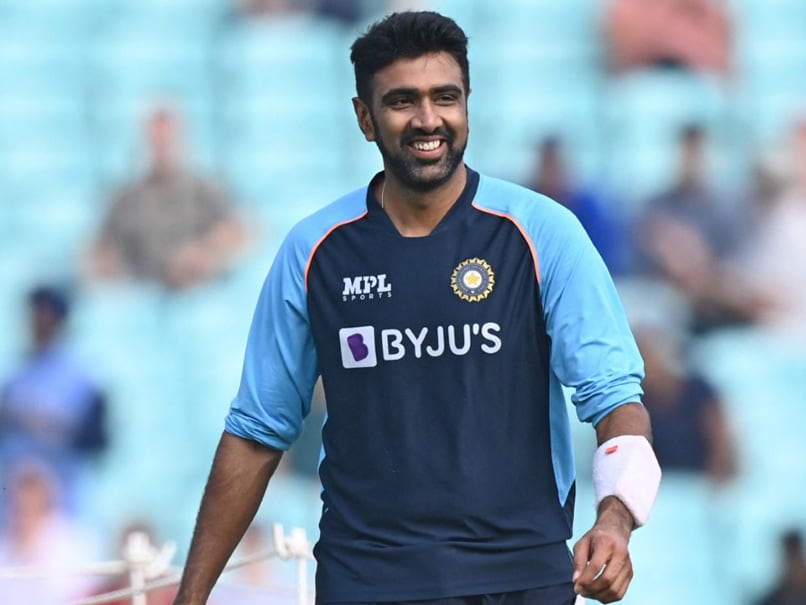 Bumrah, Mohammed Shami, Mohammed Siraj and Ravindra Jadeja were the certainties in the line-up for today. The question had been around whether India needed a pace-bowling all-rounder in Thakur or a spin-bowling all-rounder in Ashwin; the new management, like the previous management, went with Thakur. Ashwin also sat on the bench of all the four Tests last year as well.

A certain Ben Stokes, the England captain, would perhaps be happy to not see Ashwin in the opposition line-up after being dismissed 11 times in Test cricket by the off-spinner.

Thakur had vindicated his selection at the Oval last year, hammering twin fifties in the game with the bat and picked 7 wickets at an average of 22 in 2 Tests that he played in this series.

Also, Bumrah announced that Cheteshwar Pujara will open alongside Shubman Gill in the absence of both Rohit Sharma and KL Rahul, the two first-choice openers and India’s two best batters in the four Tests.

Twitter erupted with different emotions upon learning that Ashwin has once again been benched.

Here are the best reactions on Ashwin’s exclusion from the eleven:

Hope propagradists will now understand that was not some ego issue of Virat Kohli for which he didn’t select Ashwin in the XI during last series. It was based on sound Cricketing logic, which is now being used as a template even by Rahul Dravid himself.

Jadeja ahead of Ashwin & this what balanced the XI.!Hope those who were reporting those ego problem between Ashwin & Kohli will understand it.!

According to some 🤡 Virat is jealous of Ashwin that’s why he didn’t’t included him in the playing 11 last year
But today he is no more the captain but yet Ashwin is not playing, why??

When Kohli didn’t select Ashwin, there was outrage. Why all are silent now?

Feel for R Ashwin.Why take him all the way if you are not going to play him in the eleven? He could have played in the TNPL,at least.
Against an aggressive English batting, esp.Stokes & Bairstow, he could have been valuable.
New coach. New captain. Same treatment. Sad. #Ashwin

The famous question of Where is Ashwin? remained valid throughout this Test series. https://t.co/a25Vjm5dLl

I feel for R. Ashwin. World’s best spinner at the moment had to sit out for all 5 games.#INDvsENG

If the texture of the Edgbaston pitch is brownish, Indian team think tank may pick Ashwin in place of Jadeja because there are 2 left hand batters in the top order of England batting line up and one of them is Ben Stokes who loves playing against left arm spinners.

“Play the specialist spinner in Ashwin over Jadeja at 7” pic.twitter.com/a619vMeVW6

Quiz! Name The Wicketkeepers With The Most Test Runs